From getting some catching practice to hitting the nets and having a knock, the Indian women are getting into the groove in the best possible manner ahead of the competitive series. 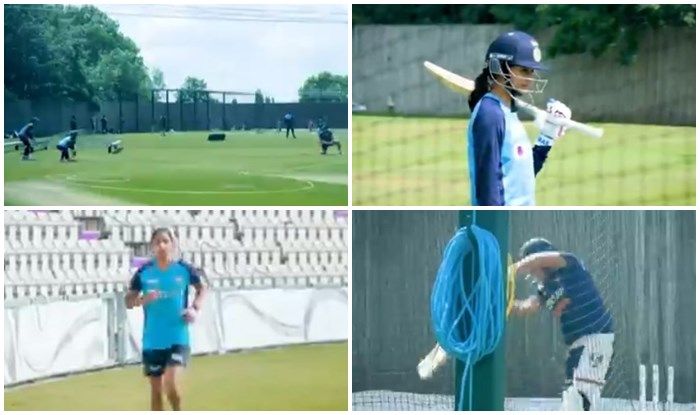 Ahead of the one-off Test against England Women, the Indian Women Cricket team, which is currently in the United Kingdom, has started training ahead of the Bristol game on June 16. The International Cricket Council (ICC) shared a clip where one can see Mithali Raj, Smriti Mandhana, Shafali Verma, and the rest going through their training drills before getting into the nets for a knock.

Here is the clip:

Hailing India as a strong side, England women’s skipper Heather Knight reckoned the tourists would be hard to beat.

“We always want to put on a show, because we haven’t had fans in there for so long. India are a very strong side and naturally, there will be a contest there and they’re going to be hard to beat so I guess that will hopefully be fun to watch,” Knight said as quoted by Cricbuzz.

“Starting against India, a very strong side, a team that’s been really successful over the last few years and they’re going to be a really big test for us,” she added.

Following the one-off Test, the focus would shift to the red-ball, where three WODI’s and three T20Is would be played. Hence, adapting early could make all the difference. 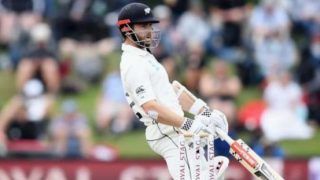 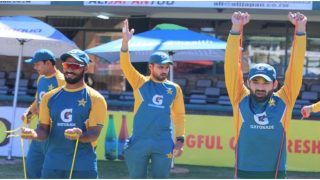