VIDEO: Not Southampton, Rishabh Pant Names SCG as His Favourite Venue Ahead of WTC Final

VIDEO: Not Southampton, Rishabh Pant Names SCG as His Favourite Venue Ahead of WTC Final

Pant recently smashed a breathtaking 118 off 97 balls in SCG. 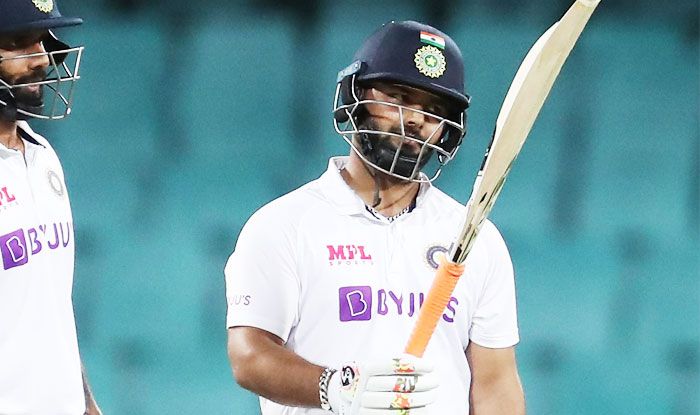 Southampton: Star India wicketkeeper Rishabh Pant has taken giant strides in international cricket over the last few months leading up to the much-awaited inaugural World Test Championship final. In a recent interaction with ICC ahead of the summit clash against New Zealand, Pant revealed his favourite venue and it is not Southampton.

Pant confessed that his favourite venue is the Sydney Cricket Ground (SCG) in Australia. The dashing wicketkeeper recently smashed a breathtaking 118 off 97 balls in SCG. Pant got to the ton in the fourth innings of the third Test. India was chasing an improbable 407 to win the Test and was reeling at 250 for 3 at one point. Pant’s whirlwind knock at one point in time also gave India hopes of gunning down the 407 total in the final day at SCG. The game eventually ended in a draw.

Here is what Pant said:

Players in the #WTC21 Final name their favourite stadiums to play Test cricket in ?#INDvNZ pic.twitter.com/wPBRmrrKiq

“If I could have played half an hour or one hour more, we could have won the match, that was a possibility. You don’t get big opportunities everyday, but getting a big opportunity in the very next match?! It’s important to capitalise on that. I focussed on that,” Pant told India Today after the knock.

The left-hander would certainly be the x-factor for India at Southampton when they lock horns with a formidable New Zealand side.

Meanwhile, toss could play a massive factor when Virat Kohli-led side take on NZ because there are possibilities of rain on all five days of the one-off Test. 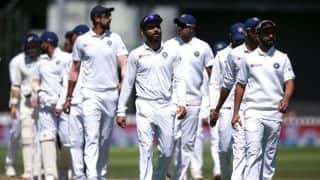