All the four accused and mastermind of the racket has been arrested by Gujarat Police.

Gujarat: Gujarat Police last week busted a betting racked that organized a fake tournament like IPL to take bets from three Russian cities. The bets were taken via the social media app Telegram. As per Indian law, betting is illegal in India. However, that does not mean that the activity doesn’t take place in India. As per the police, there is a lot of unlawful gambling taking place in the country.

The tournament was organized days after the completion of the IPL 2022 and more than nine games had been played before the police busted the racket. To make the tournament look real, the con-men bought cricket equipment, cameras, speakers, and downloaded fake crowd noises to give a real feel of a cricket tournament.

Meanwhile, a video is going viral on social media which shows how the cheats were tricking the betters. In the video, a cricket match is going on. However, the camera shows just the pitch. As per investigators, there was no match going on and there were just a few players who were acting as cricketers. After receiving a bet, the con-men will instruct the umpire via walkie talkie who will ask the batter to hit a six or get out. The players were given T-shirts with fake team names like Chennai Fighters and Gandhinagar Challengers. Also, there were no real players, the people in the video were village locals that were paid 400 Rs per match.

Here it is, the moment you’ve all been waiting for .

Footage of the Fake IPL, which somehow conned people in Russia into betting on it.

‘Chennai Fighters’ off to a solid start, pitch looking in good condition. pic.twitter.com/XtaL5W5zli

The majority of betters were from Moscow, Voronezh, and Tver. Sefi Mahamad Saqib Riyazuddin (Meerut), Koli Mahamad Abubakar (Molipur), Davda Sadiq Abudlmajeed (Molipur) and Dawda Shoyeb Abdulmjeed, who were the masterminds of the scam, have been arrested. 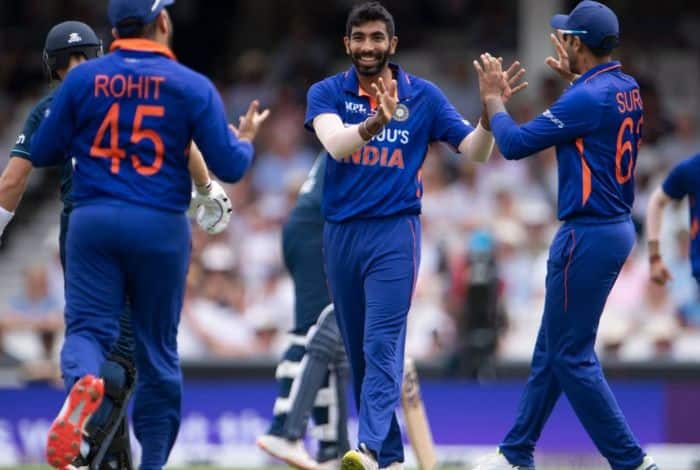