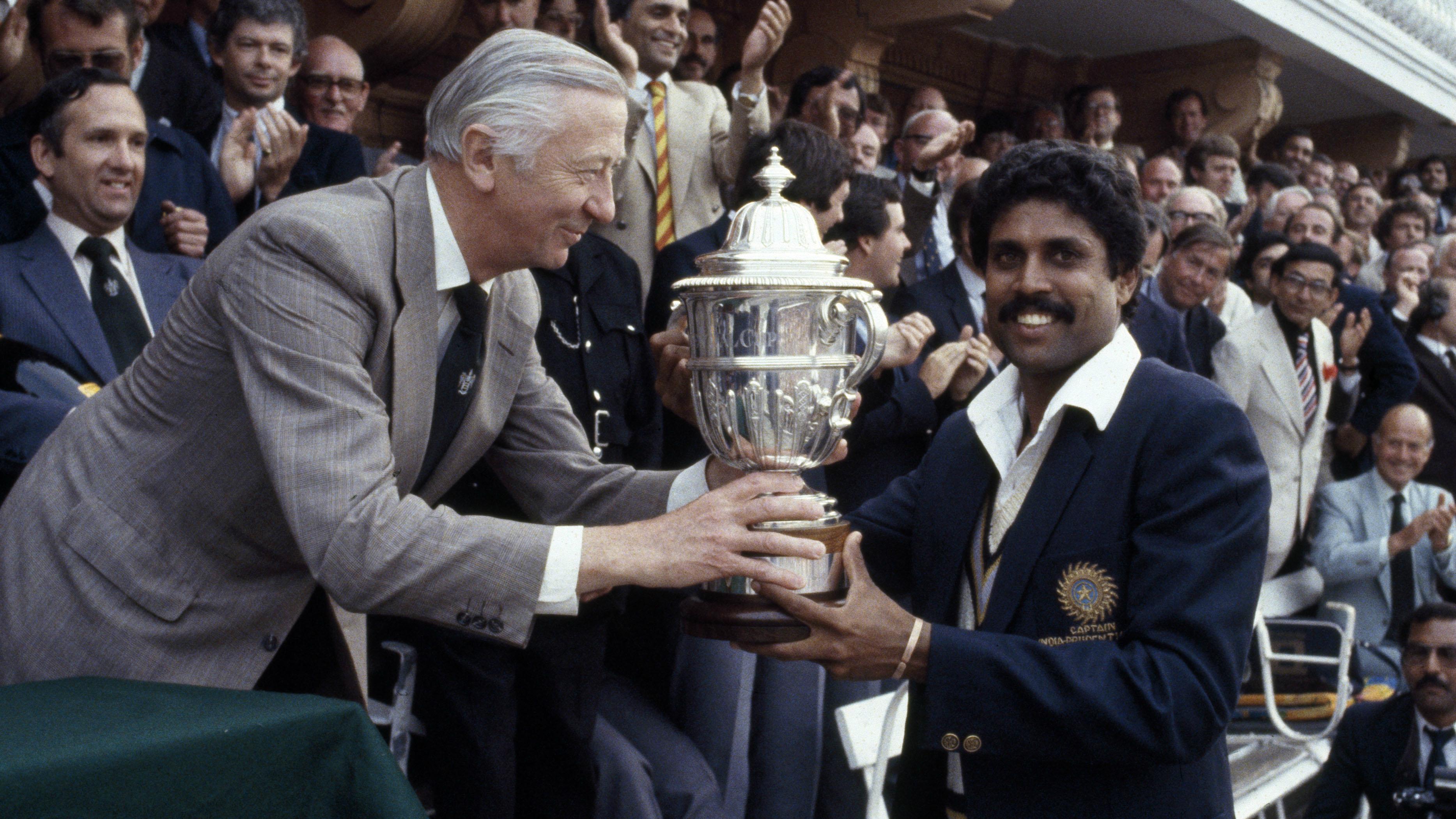 New Delhi: 25th June 1983 is written in golden pages of Indian cricket history. It was the day when India’s former skipper Kapil Dev led the team to glory as the Indian team defeated the mighty West Indies side by 43 runs in the final. That moment changed Indian cricket for good as it revolutionised the sport in the country.

1983 World Cup’s win played a huge role in making India a cricket-loving country. Meanwhile, India had entered the tournament as an underdog but they were able to go the way in the tournament. In fact, not many gave India a chance to upset the potent West Indies, who had won the opening two editions of the World Cup.

India’s chances of creating history took a major setback when they were bundled out for a paltry score of 183 runs and it looked like the end of all dreams for the Kapil Dev’s team. However, the Indian bowlers were able to turn the tables in the second innings as the Clive Lloyd team fell short by 43 runs.

Mohinder Amarnath for awarded the Player of the Match award for his all-round performance as he had also scored 26 runs. Meanwhile, the final is also well remembered for Kapil Dev’s running back catch to get the big wicket of Sir Vivian Richards, who could have taken the game away from the Indian team.

Kapil Dev led them to their first @cricketworldcup win with a 43-run victory over West Indies in the final 🏆 pic.twitter.com/u3oewIaJnX 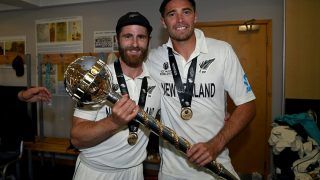 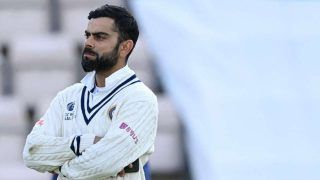