In the video, Rohit Sharma can be seen riding a scooter after the end of the practice session in Dubai for Asia Cup 2022.

Dubai: The Board of Control for Cricket in India (BCCI) shared a short video of India skipper Rohit Sharma on Thursday, in which he can be seen riding a scooter after the end of the practice session in Dubai for Asia Cup 2022. In the video, the star batter is enjoying his ride and roaming all around the ground.

Many cricket fans shared the video in their own way to show their love for Hitman. One of the fans gave a different perspective to the video and added “Chala Jata Hoon Kisi Ki Dhoon Mein” song from the movie “Mere Jeevan Saathi” in the video and shared it on his own Twitter handle. He captioned the video, ” Hit man @ImRo45 riving scooter and listening this beautiful song #Chlajatahu (emojis) #RohitSharma #BCCI #AsiaCup2022

India have reached UAE to participate in the 15th edition of the Asia Cup which is all set to start from 27th August. They will play in the second fixture of the event against Pakistan.

The focus will now shift on Virat Kohli, who has been out of form recently and would be looking to make a mark in the much anticipated clash against Pakistan.

Asia Cup 2022 will be played in T20 format. India, Pakistan, Sri Lanka, Bangladesh, Afghanistan and Hong Kong are the six teams to qualify who will compete for the trophy. 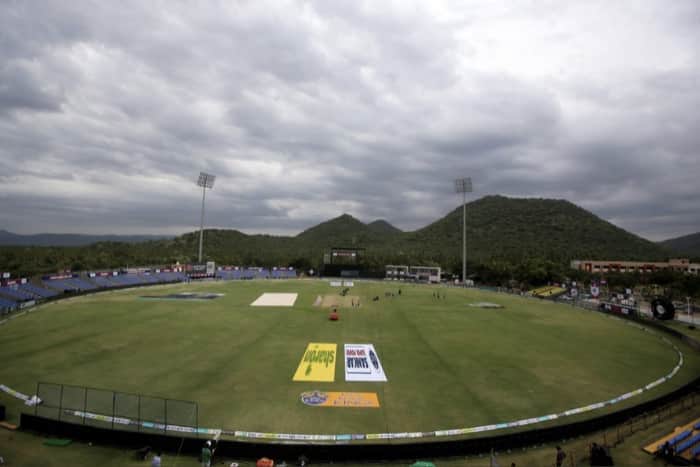 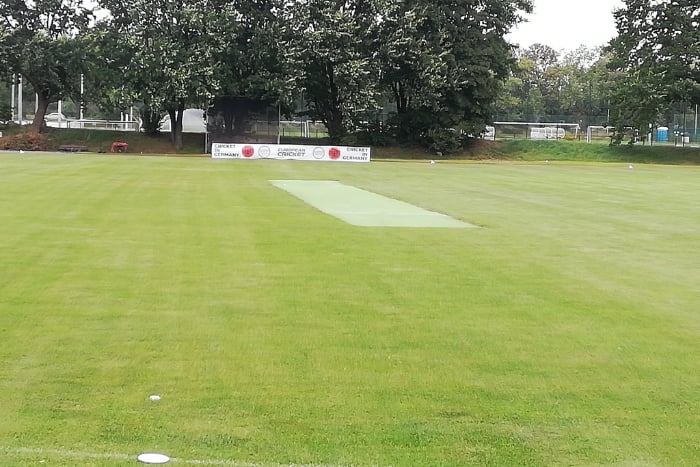