Sachin Tendulkar recently posted a video where he is seen stopping his car to advise two youngsters to wear helmet while riding a bike.

Road safety is one of the major issues behind casualties in India. Unsafe bike riding takes away many lives every year and maestro Sachin Tendulkar took a step to increase awareness for road safety. Tendulkar recently posted a video where he is seen stopping his car to advise two youngsters to wear helmet while riding a bike. In the video, the two boys look thrilled after the surprise catch up with the Master Blaster and were keen to capture the moment, taking a selfie with him. However, Tendulkar put emphasis on ensuring the two wear helmets from the next time onwards. READ: When Viv Richards tested his musical skills with Sachin Tendulkar

Tendulkar asked the boys to promise him that they will wear helmet from the next time they ride a bike. He also told them it was dangerous not to use a helmet. While the boys were busy clicking selfies, Tendulkar told them life is precious and that they need to follow the basic guidelines of road safety. The boys next thanked Tendulkar for his words. The maestro then caught up with another couple riding a scooter without a helmet who, thrilled watching Tendulkar up close, waved at him. Tendulkar immediately advised them to wear helmet as well while waving back to them. Here is the video that Tendulkar shared of the incident:

Helmet Dalo!! Road safety should be the highest priority for everyone. Please don’t ride without a helmet. pic.twitter.com/xjgXzjKwQj

Tendulkar is among the most active cricketers on social media platforms and is quite vocal on any social cause. Recently, he had launched his song with Sonu Nigam for which he got a lot of praise. The song named Cricketwali beat pe became an immediate hit. 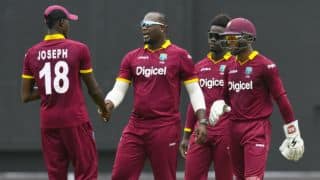 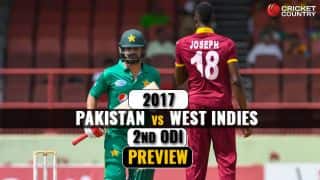