Pakistan lost their must-win game against Bangladesh by 37 runs in Abu Dhabi on Wednesday, meaning they failed to qualify for Friday's final in Dubai.

A batting failure coupled with poor fielding resulted in Pakistan losing their must-win game against Bangladesh by 37 runs in their last Super Four match on Wednesday. Earlier, Pakistan had lost both their matches against arch-rivals India, but beat Afghanistan in a last-over finish.

Pakistan captain Sarfraz Ahmed has taken the blame for the poor show but warned against pressing the panic button. 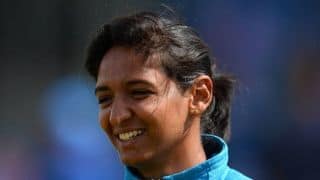