WTC Final: Fans would hope Virat Kohli, Rohit Sharma get among the runs and help the side win. 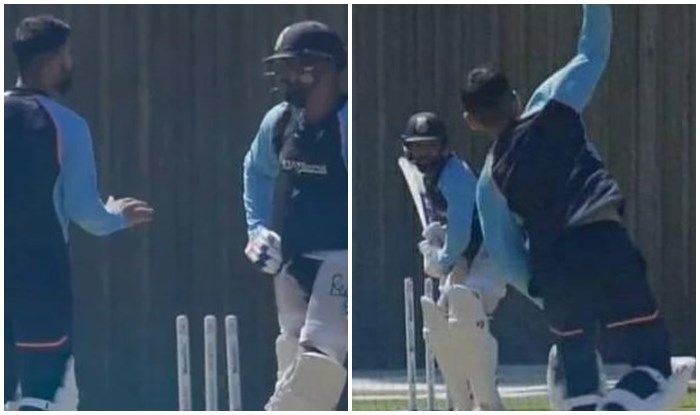 Southampton: Virat Kohli and Rohit Sharma – are arguably the best batsman in the world – if not the best. The two Indian cricketers are massively popular in the country where the game is worshipped and the cricketers treated as demi-gods. Fans long to get a sight of them, and to see them both together is like the ultimate dream. Ahead of the much-awaited World Test Championship final at Ageas Bowl, Southampton – Kohli was seen giving throwdowns and tips to Rohit in the nets.

Here is the video that has already gone viral:

Virat was seen sharing his experience with Rohit in the nets. Also Kohli sent down some throwdowns to Rohit#WTCFinal #WTCFinal2021 pic.twitter.com/XlcafO5urg

The two cricketers would hold the key of the Indian fortunes during their tour of England. Fans would hope both the cricketers get among the runs and help the side win. Kohli has not got a hundred in the past two seasons, he would be itching to get the monkey off his back.

Rohit Sharma ahead of WTC Final

“I have played those guys and know about their strengths and weaknesses. It will all boil down to what the conditions are, what sort of situation the team is in, whether we are batting first or second,” Rohit told broadcasters ‘Star Sports’.

Virat Kohli Ahead of WTC Final

“Virat Kohli said while talking to Star Sports, “We are so delighted that we are in the final, we feel we have earned our place and belong where we are. We are happy some spectators are going to watch, which is justice for something of this magnitude because a big final without spectators would have been anticlimactic. It’s not the final frontier, it’s just another feather to add to our hat that we have created as a Test team. It’s a culmination of the toil over the last 4-5 years,” Kohli told broadcasters ‘Star Sports’. 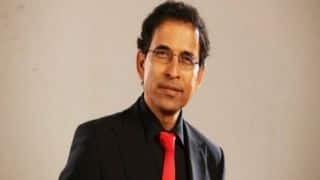 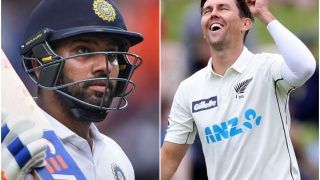