VIDEO: When Sachin Tendulkar Got Dismissed For a Duck For The First & Last Time in Ranji Trophy Cricket

VIDEO: When Sachin Tendulkar Got Dismissed For a Duck For The First & Last Time in Ranji Trophy Cricke

The master blaster walked into bat with the side in a spot of bother at 42 for two. 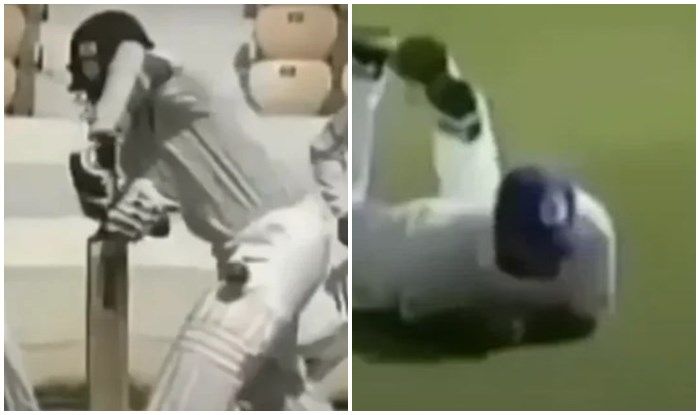 It is not everyday that Sachin Tendulkar, arguably the best-ever to have held a bat, gets out without scoring. He has been guilty of a few ducks in international cricket, but not in Ranji Trophy cricket in India – at least till 2008. In Ranji Trophy cricket Tendulkar has merely one duck to his name and that happened during the 2008 final between Mumbai and Uttar Pradesh.

Tendulkar featuring in the summit clash bolstered the chances of Mumbai. It was Bhuvneshwar Kumar, who back then had not made his entry into international cricket, dismissed the former batting maestro in the first essay.

The master blaster walked into bat with the side in a spot of bother at 42 for two. Tendulkar was expected to tke his time and rebuild the innings. Tendulkar, who had faced 15 balls without a run, looked to play an inswinging Bhuvneshwar Kumar delivery in the front foot. Unfortunately, it came off the inside edge of the bat and then hit the pads before lobbing up in the air.

Here is the dismissal:

@BhuviOfficial is the one and only bowler to get @sachin_rt Master out for duck in domestic cricket.

During a chat with David Warner on Instagram, the pacer recalled the wicket of Tendulkar and said: “It was Sachin’s only duck in Ranji Trophy at the time. If a new kid can today get Virat out on zero, on not on zero, it will just boost their confidence. So, yeah, that’s what happened with me. After his wicket, it made me so confident, when I was bowling to anyone, I felt that I can get them out.”

It took the UP pacer four more years before making his national debut in all three formats. 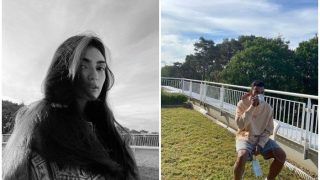 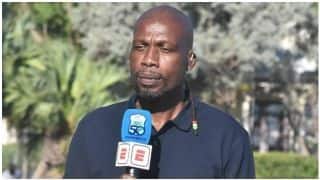