Vijay Dahiya has 'Conflict of Interest' in dual role as assistant coach of KKR as well as being the chief coach of Delhi Ranji team.

New Delhi: The face of anti-DDCA movement Kirti Azad had recently written to BCCI ombudsman AP Shah alleging that former India wicketkeeper Vijay Dahiya has ‘Conflict of Interest’ in dual role as assistant coach of KKR as well as being the chief coach of Delhi Ranji team. However it might turn out that Azad’s allegations are far from true because Dahiya’s contract with Shah Rukh Khan owned franchise ended after the last IPL season and the management has brought an entirely new coaching staff on board. “It was on October 22 that Jacques Kallis was appointed KKR coach as Trevor Bayliss had taken up the England offer. On October 28, it was Simon Katich, who was named an assistant coach in place of Dahiya. So how come Dahiya’s role as Delhi’s chief coach comes under purview of Conflict of Interest,” a senior BCCI official in know of things told PTI.

It has been learnt that it was former Delhi captain Kirti Azad, who is leading the anti-DDCA movement had written to the BCCI ombudsman about Dahiya’s role. It was also learnt that in Azad’s letter, there has been an allegation that some Delhi players were picked at the IPL auction but again the date of the auction shows that Dahiya was not present in Bengaluru that particular day. “The IPL auction was held in Bengaluru on February 16. Dahiya was in Cuttack that day and when the auction was being held, he was in the Delhi dressing room as they were playing a Ranji Trophy quarter-final against Mumbai which started on that very day.” 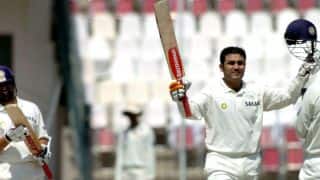 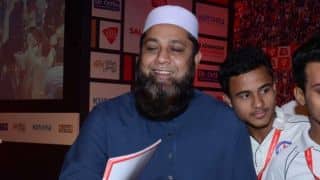