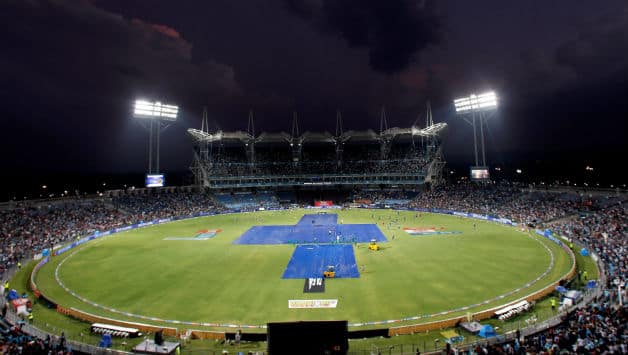 While Zol (69) found the fence eight times during his 80-ball knock, Jadhav hit six fours and two sixes during his quickfire 49-ball essay at the Poona Club Ground.

Sent in to bat, Gujarat rode on Manprit Juneja’s brilliant 114 off 124 balls to post a competitive 289 for eight in their alloted 50 overs.

Juneja’s innings consisted of 11 fours and one six.

The hosts’ top-order fired in unsion as they chased down the target with five balls to spare.

Not a single Gujarat bowler was spared as Zol and Jadhav went into a rampage, carting them to all corners of the park.