Invited to bat, Jharkhand posted a mammoth 422 for nine, shaped by Kishan's whirlwind knock, and then bundled out the opposition for 98 in 18.4 overs, with pacer Varun Aaron (6/37) doing the bulk of the damage. 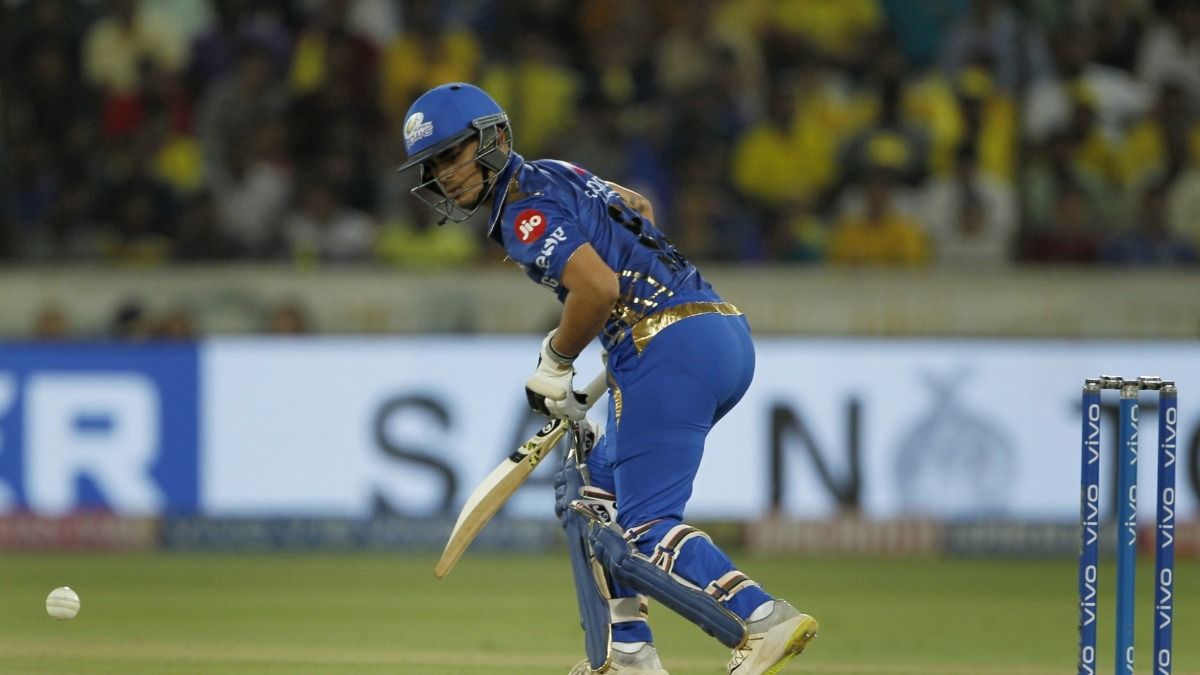 Skipper Ishan Kishan smashed a blistering 173 off just 94 balls to lead Jharkhand to a massive 324-run victory over Madhya Pradesh in an Elite Group B game of the Vijay Hazare Trophy, here on Saturday.

Ishan, who has done well for his IPL franchise Mumbai Indians, served a timely reminder to the national selectors before the white-ball series against England, which comprises five T20s in Ahmedabad and three ODIs in Pune.

Invited to bat, Jharkhand posted a mammoth 422 for nine, shaped by Kishan’s whirlwind knock, and then bundled out the opposition for a meagre 98 in 18.4 overs, with pacer Varun Aaron (6/37) doing the bulk of the damage.

After Jharkhand lost opener Utkarsh Singh (6) early, Kishan conjured up a 113-run second-wicket stand with Kumar Kushagra (26) to lay the foundation for a big score.

Kishan, who opened the innings, continued playing his shots before being caught by Shubham Sharma off Gaurav Yadav.

Courtesy Kishan’s heroics, Jharkhand posted the highest total by an Indian domestic side.

However, there was more action in store as all-rounder Anukul Roy smashed seven sixes and three fours in his 39-ball 72 and ensured that his team went past the 400-run mark.

It was just a matter of time as they were eventually bundled out for 98 as their all top-order batsmen faltered. 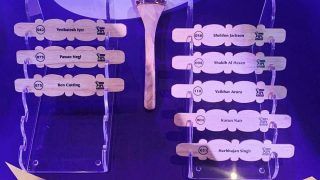