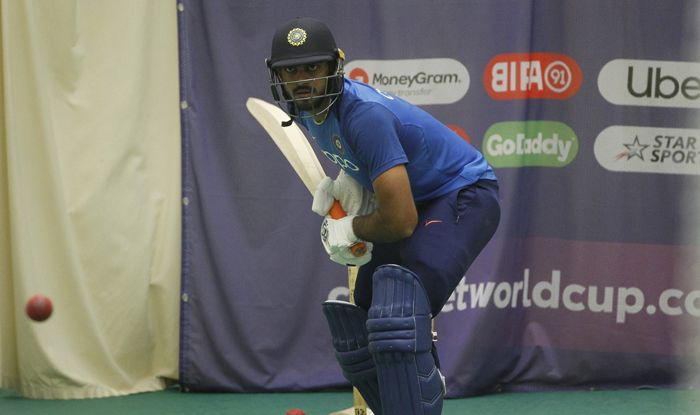 Vijay Shankar will lead Tamil Nadu in the upcoming season of Ranji Trophy after a selection meeting that reportedly lasted almost three and a half hours on Monday.

The decision was taken despite Tamil Nadu coach D Vasu suggesting naming senior cricketers Ravichandran Ashwin as the captain and Murali Vijay as his deputy. However, Ashwin won’t be available for the entirety of the season should the team end up making it to the knockouts and the management wants Vijay to focus on his batting rather than burdening him with the leadership role.

“We are looking to take the team forward with two youngsters at the helm,” M. Senthilnathan, chairman of the selectors, was quoted as saying by the Sporstar. “We respect Vasu’s views and acknowledge the enormous contribution of R. Ashwin but we held the view that it would be difficult to replace the captain at the knock-out stage.”

He added, “This is an important season for him (Murali). He is keen on an India comeback and needs big runs in Ranji Trophy. We do not want to burden him with captaincy.”

Shankar’s record as the limited-overs skipper worked in his favour “Tamil Nadu has won the Vijay Hazare and the Deodhar Trophy under him. He is quietly efficient. He is experienced in Ranji Trophy as well and has produced big knocks, taken vital wickets,” Senthil said. 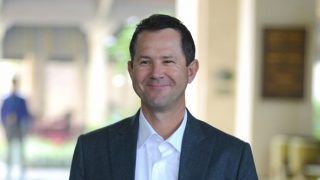