Indian allrounder Vijay Shankar revealed how a Pakistani fan abused them ahead of the high-octane 2019 World Cup clash and they could not do anything. The incident took place in Manchester and Shankar said it was his first experience of the vibe of an India-Pakistan clash.

“Few of us players had gone out for coffee one day before the game, when a Pakistan fan came up to us and he was literally abusing us. So that was my first experience of an India-Pakistan game,” Shankar said on the Bharat Army Podcast.

Elaborating further, Shankar said that the Indian players could not do anything as the Pakistani fan was recording it.

“We just had to take it. He was abusing us and recording everything, so we couldn’t react. All we could do was sit and watch what he was doing,” added.

Shankar was also making his World Cup debut for the country in that match and will have good memories of it as he picked uo a wicket with his very first ball.

Thanks to Rohit Sharma’s ton, India won the match by a huge margin of 89 runs via DLS method, thus keeping their unbeaten record at WC matches against Pakistan intact.

India did well in the WC as they reached the semi-finals before losing to New Zealand. 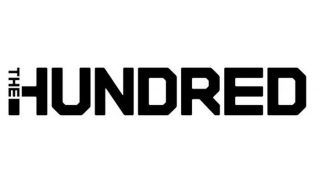 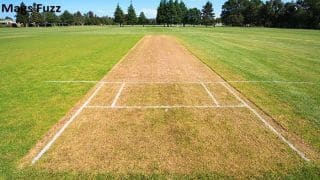