With his three-wicket haul, Vinay has now 412 wickets, going past Pankaj Singh (409 wickets). 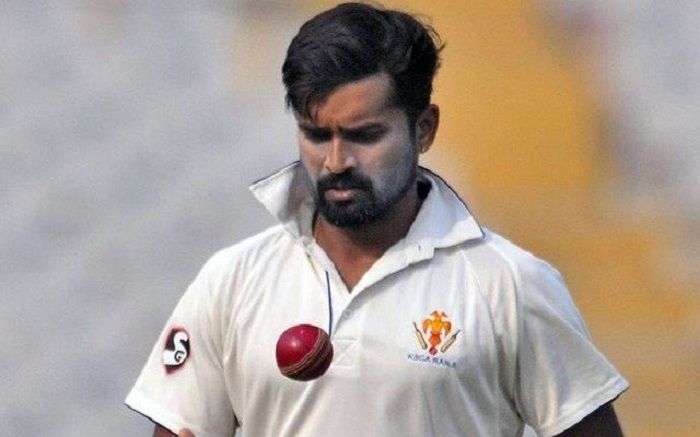 Veteran domestic fast bowler Vinay Kumar created history on Saturday after his three for 24 for Puducherry in Mizoram’s second innings at Kolkata saw him become the highest wicket-taker among fast bowlers in Ranji Trophy history.

At the end of the match, Vinay, who represents Puducherry, was given a guard of honour by his team-mates after his side won by an innings and 272 runs.

The 34-year-old started his career with the Karnataka team in 2004, and represented the State with distinction for 15 years.

Thanks to my wonderful teammates for acknowledging this milestone. This has been a beautiful journey and thanks to one and all who have supported me throughout 🙏😊 @BCCI @BCCIdomestic #milestone #RanjiTrophy #Kolkata pic.twitter.com/tPEJ1N20NS

Vinay has recorded 474 wickets in 133 First-Class matches, at an average of just over 23. He last represented India in 2013, in an ODI against Australia in Bengaluru.

Here’s the full list of highest wicket-takers in Ranji Trophy:

Earlier this month, Vinay Kumar became only the second fast bowler to record 400 wickets in Ranji Trophy history. “400 Ranji Trophy wickets. 397 for Karnataka and 3 for Pondicherry. Thanks to everyone who have been a part of this wonderful journey,” Kumar tweeted after achieving the feat. 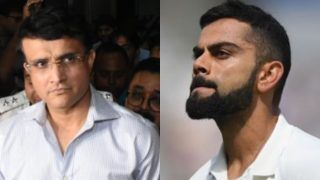