Bollywood actor Vindoo Dara Singh had tried to get "inside" information from the CEO of IPL team Kolkata Knight Riders, according Mumbai Police's Crime Branch. 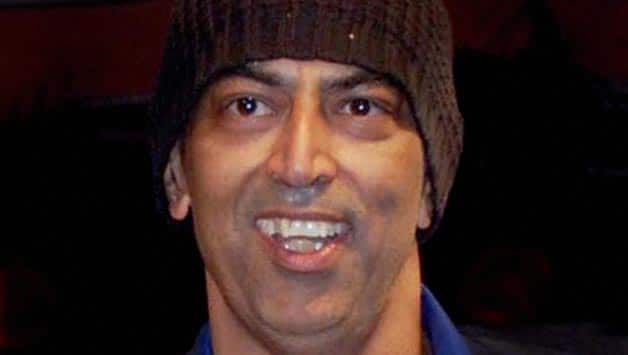 Bollywood actor Vindoo Dara Singh had tried to get “inside” information from the CEO of IPL team Kolkata Knight Riders, according Mumbai Police’s Crime Branch.

The probe has also revealed that Rajasthan Royals player Ajit Chandila had allegedly told bookies that he would not facilitate fixing for the first few IPL matches, because he was hoping to be picked for the national squad.

“Vindoo, during his interrogation, said he tried to extract information from one Venky, CEO of KKR, but did not get any information,” a police officer said. ‘Venky’ was unlikely to be questioned for now, the officer said.

He said Chennai-based hotelier Vikram Aggarwal alias Victor had been questioned for two days, and depending on how the probe progressed, police would decide whether to arrest him.

“We are not giving clean chit to anybody at this stage,” he said.

“He had a direct line with Pakistan-based bookies and was also in continuous touch with absconding accused Kothari and Jupiter, etc,” the officer said.

“Chandila told them he won’t do anything in the first few matches as he saw a prospect to play for India,” the officer said.

Later they discussed ‘signs’. “Initially it was decided that Chandila would wear a white watch when the fixed over was to be bowled, but later they decided that as the white watch would not be visible in afternoon light, he would touch the locket around his neck,” the officer said.

On April 17, at the match between Mumbai Indians and Rajasthan Royals, Batia was present in the stadium at North Indian city of Jaipur.

“When, before bowling the over Chandila touched the locket, Batia called Tinku and Tinku called Jupiter and placed a bet of Rs 30 lakh,” said the officer.

But though the deal was to concede 14 runs in this over, Chandila only gave six runs in two overs. He had taken Rs 20 lakh for this deal, according to the investigators.

When Chandila was confronted about ‘bad performance’, he allegedly said, “Batsman ne maara hi nahi, mai kya karu” [what can I do if the batsman did not hit], the officer said.

In the next match on April 22, after Chandila gave the sign, Batia called Tinku. Tinku placed bets of Rs 25 lakh on the prediction that in the five-over session, 62 runs would be conceded. “Chandila came to bowl and Michel Hussey was on strike and on the first ball Hussey hit a six. At this point Batia called Tinku and he placed further bets, but Hussey got out on the next ball,” said the officer.

Chandila gave 16 runs and bowled three overs in this match, but the target of 62 was missed by a few runs.

Tinku lost around Rs 80 lakh in these two matches.