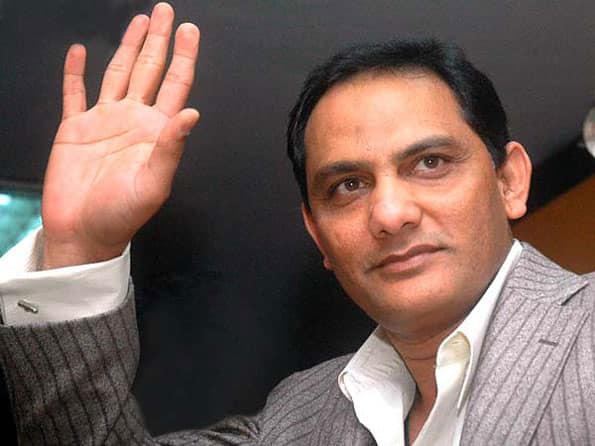 “What Vinod is saying is absolutely rubbish! He must have been sleeping in the team meeting,” Azhar told CNN IBN.

Azhar said he has no regrets about bowling first in the match, and by making such allegations, what Kambli has brought up is “highly disrespectful to the (then) team members”.

“We decided to field. It was discussed and a team decision. It was a collective decision. I don’t have any regrets, no reason to shy away from this. What Vinod is saying is absolutely rubbish! He must have been sleeping in the team meeting,” Azhar said.

“We wanted to field first and chase against Sri Lanka, wanted to do something different in the match. Very sad that people are questioning the decision. For Kambli to talk like this, it shows his class,” he added.

“Vinod Kambli on so many occasions has said that I was the best captain he has played under. It’s very annoying the way the statement was made,” Azhar added.

The former India captain, who was handed life ban in 2000 being caught in the match-fixing scandal, said, “The match-fixing case is going on in the High Court. When my name is cleared, everybody will come to know the truth. I am not affected by the allegations. Kambli has made a fool of himself.”

Azhar also refuted the claims that Kambli was made a scapegoat, saying the cricketer got enough chances to prove himself but failed to capitalise on the opportunities.

“I think if he had taken his cricket seriously he wouldn’t be in this position now,” the former captain added.

Laxman, Dravid move up in ICC Test rankings for batsmen