CoA chief Vinod Rai said the SGM will be held after the court hearing on September 5 and then go forward as per the new constitution.

New Delhi: Committee of Administrators (COA) chief Vinod Rai today sounded hopeful that they will be able to complete their task by October, a time by which BCCI should adopt the new constitution based on Lodha panel reforms.

“The timeline is still to try and ensure that general body meets in September. The court has fixed the next date of hearing for September 5. The SGM will be held after that and then go forward as per new constitution. That’s why I said all along that COA will complete its task in October,” Rai told media persons after a COA meeting today.

Rai once again stated what he has already mentioned in the fourth status report that their efforts to bring in consensus failed.

Asked about N Srinivasan coming back into the mainstream with Chennai Super Kings back in the Indian Premier League, Rai replied: “Everything has been mentioned in the Status Report and I don’t wish to comment further.” 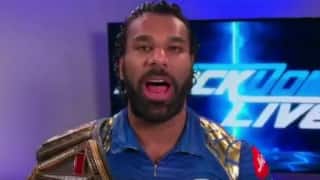 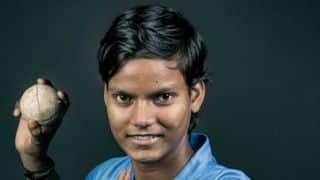