Thakur may marry Mittali Parulkar after the ICC Men's T20 World Cup 2022 to be held in Australia. 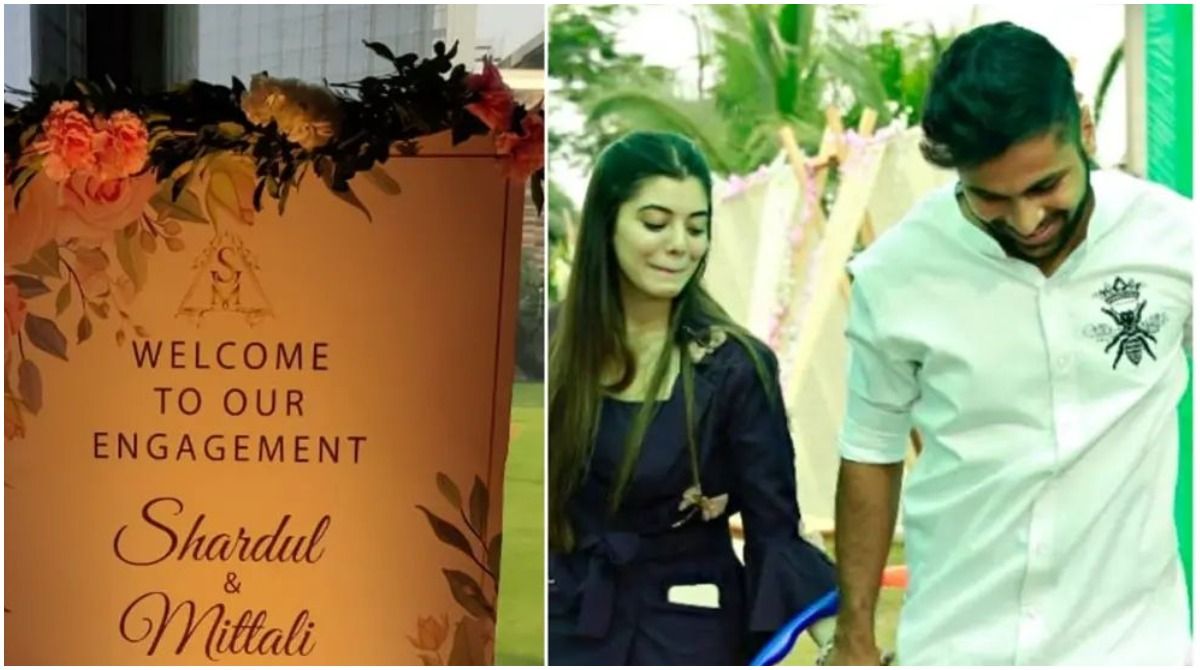 New Delhi: Indian all-rounder Shardul Thakur opened a new chapter in his life by getting engaged to his girlfriend Mittali Parulkar in Mumbai on Monday, 29 November. Shardul Thakur has become a regular member of the Indian team, especially in overseas Test matches where India plays four out and out fast bowlers. Shardul Thakur offers great flexibility as he has acquired amazing striking skills as a batter.

Today, TOI reported that Shardul Thakur will be engaged at the Mumbai Cricket Association facility in BKC with 75 guests. Also, it has been reported that Thakur may marry Mittali Parulkar after the ICC Men’s T20 World Cup 2022 to be held in Australia.

“There is a small engagement function at the Mumbai Cricket Association’s facility in BKC on Monday, for which he has invited 75-odd guests-mostly close friends and family members. The wedding is likely to take place after the T20 World Cup in Australia next year,” a source close to the player told TOI.

In a recent video, Rohit Sharma can be seen alongside Thakur hugging him and posing for a photograph. Rohit and Shardul have been close friends for a long time. It is noteworthy that both have started their cricket journey from Mumbai.

Shardul Thakur has been rested for the New Zealand tour of India 2021 as he was playing continuous cricket since the India tour of England. He even stayed with the team for the T20 world cup as reserve player. 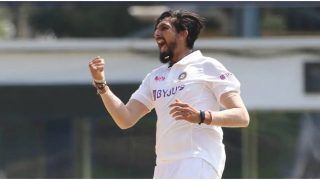 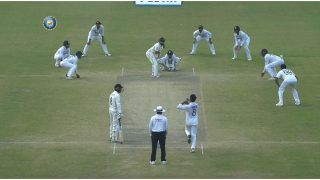