Batting great Sunil Gavaskar (2746 runs) tops the list in the number of runs scored in Tests against the Windies.

Virat Kohli will don the captain s hat again as India gear up to face West Indies in a two-match Test series beginning in Rajkot on October 4. Kohli (502 runs), who was rested from the side for the recently-concluded 2018 Asia Cup, is 37 runs short of surpassing former India skipper Mohammad Azharuddin (539) against the West Indies in Tests.

Kohli, who has a batting average of 38.61 in 10 Tests he has played against the West Indies, has already left MS Dhoni (476 runs) behind. 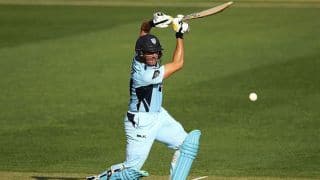 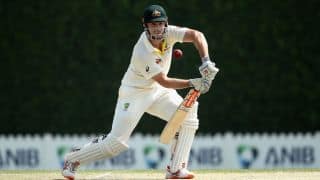