For the first time, the audience will get to witness Aamir Khan and Virat Kohli at their candid best.

Mumbai: Superstar Aamir Khan and India cricket captain Virat Kohli will come together for a chat show for a Diwali special.

For the first time, the audience will get to witness Aamir and Kohli at their candid best.

Aamir, who is in the middle of promoting his next film “Secret Superstar” overseas, will take a break for a day and shoot this special show on October 3.

When contacted, the spokesperson of the film said in a statement: “This would be the first time that Aamir Khan and Virat Kohli will share a platform together.”

The film is slated to release on October 19. 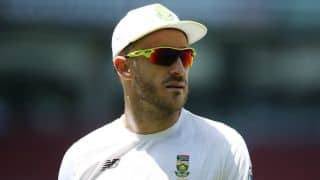 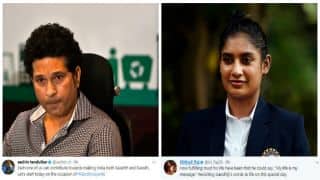