Virat Kohli and India's Troubles: The Deep Blues of the Retro Jersey

Virat Kohli and India's Troubles: The Deep Blues of the Retro Jersey

A simple fix can get Virat Kohli and the India cricket team back to their very best in limited-overs cricket. 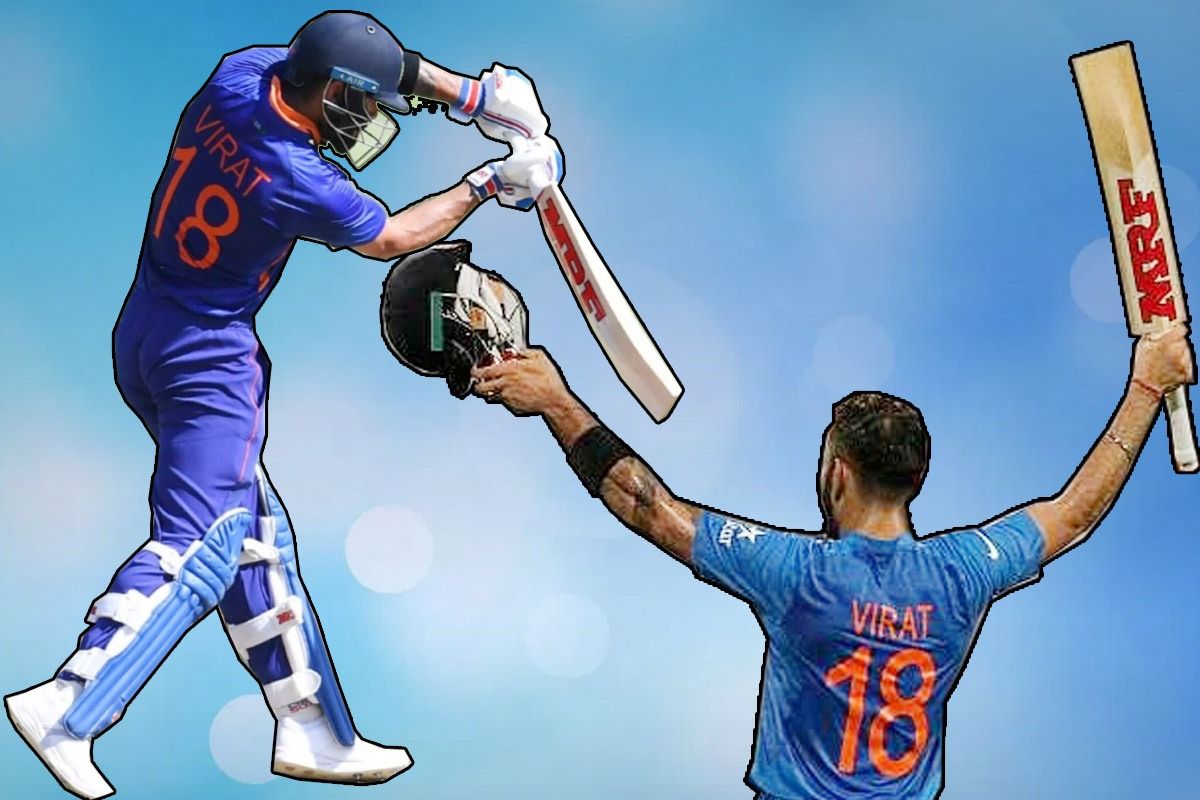 New Delhi: Virat Kohli’s jersey number 18 has been lucky for him but the colour of the jersey may not be. The limited-overs series in Australia saw the India cricket team sport a retro look, reminding all of us of the 1992 World Cup jersey that anybody growing up in the nineties would have loved to show off as part of their collection. And the deep blue shade remains with us up until now till the end of the limited-overs series in South Africa.

The only problem being, we are not just sporting a retro look but also playing retro. The issues we were so used to seeing while growing up in the nineties has all of a sudden, taken centre stage with the way we are playing in ODIs and T20s at the moment.

For the most part of the early and mid-nineties, Anil Kumble was the only attacking option with Javagal Srinath coming to the party at times, India, roughly played with two and a half bowlers and the great Kapil Dev was already at the fag end of his career. India didn’t have enough bowling options to dictate the opposition, so similar to what we have seen in recent times.

Jasprit Bumrah taking the bulk of the pressure with Bhuvneshwar Kumar yet to get his mojo back, while Ravichandran Ashwin and Yuzvendra Chahal just doesn’t look like picking up wickets in the middle-overs, the result being, even after picking up a couple of early wickets, the opposition gets close to 300.

The batting, back in those days was largely dependent on Sachin Tendulkar and on occasions, India were in the hunt of pulling off a great win but then the inevitable would happen — Tendulkar will get out and India will fall like a pack of cards. To be fair, some of it did change with Sourav Ganguly and Rahul Dravid coming to the team but nothing compared to the kind of cricket we were so used to seeing once MS Dhoni took over and then later Virat Kohli carrying forward the legacy.

Back to the present and there are problems of plenty. The top three getting runs and India losing the grip from being in a position of dominance. Shikhar Dhawan and Kohli in the first, as well as the third ODI, had set up the chase beautifully against South Africa but then we were back to the nineties. Losing the plot and eventually losing the match and the series.

So what can be the solution?

For a start, we need to change the jersey. All cricketers believe in superstition and some of us are not too different either. Virat Kohli will get to his 71st hundred, India will be back to winning ways and things will start to look bright in the shorter formats of the game. Let’s just change the jersey first!

(Disclaimer: This article should be read with a tinge of humour and not be taken seriously. The Indian team is going through a tough phase and they will soon come out of it. We will continue to support them through thick and thin) 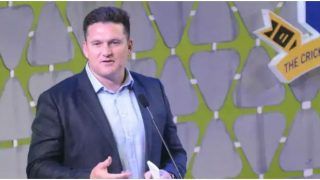 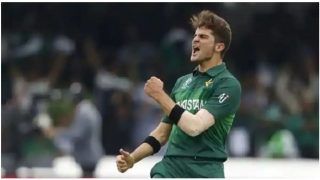 My Performance In T20 WC Win Against India Was Most Memorable: Shaheen Shah Afridi