Virat Kohli Announces Return In Style, Smashes 60 Off 44 Against Pakistan In Asia Cup

Virat Kohli Announces Return In Style, Smashes 60 Off 44 Against Pakistan In Asia Cup

Virat Kohli is the leading run scorer of the tournament with 153 runs in 3 games.

Dubai: Ahead of the Asia Cup, there were a lot of questions about Virat Kohli’s form and some even called about his omission from the team. However, the veteran gave a befitting reply to the trollers and proved that ‘form is temporary and class is permanent. Kohli scored a classy half-century off 36 balls against Pakistan, which is his second consecutive half-century in the tournament.

Kohli was going through a lean patch with his last century coming in 2019. Since then, his form was on a gradual decline. However, he has looked like a Kohli of old in the Asia Cup which is very good news for Indian fans. Meanwhile, As soon as Virat Kohli scored a beautiful six and reached the landmark, the fans went berserk.

Fifty by King Kohli in 36 balls – back to back fifties by Virat. A wonderful innings, he’s been great in this Asia Cup. pic.twitter.com/N3hWyPDp1p

Hitting a half century with a six, King Kohli style @imVkohli Playing with such calm and aggression at the same time, good going brother ?? #INDvPAK 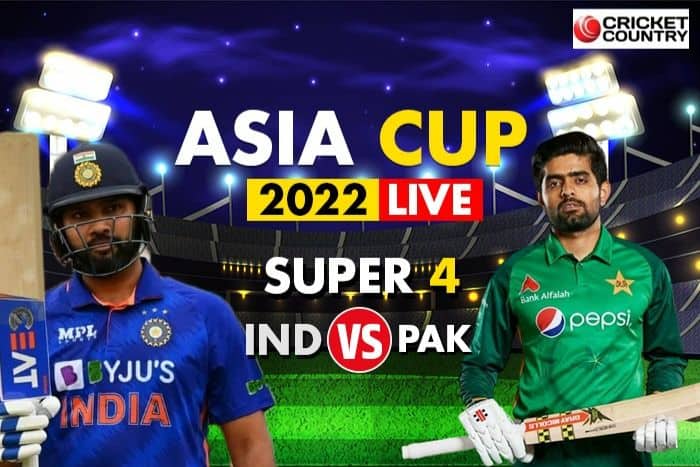