In case you are not aware (which is highly unlikely), Virat Kohli and Anushka Sharma tied the knot in a Tuscan Villa at Italy on December 11. The event was a hush-hush affair attended by the couple s family members and close friends. Kohli and Anushka went ahead for their honeymoon to Rome while their family members and close friends returned to Mumbai and Delhi on Tuesday night. The couple will be soon hosting a grand reception for the cricket and Bollywood fraternity on December 21 and 26 at Delhi and Mumbai respectively.

But i m not going to attend coz they didn’t invite me in their wedding in Italy pic.twitter.com/3WtmTSavYw

The invites for the same have already been sent across. Post the reception they will head to South Africa, a week before the Test series goes underway from January 5, to ring in the New Year s. While Kohli will be busy with the South Africa tour, Anushka will begin work for new projects. Side by side she will also be promoting Pari that is set for a February 9 release.

Amidst all these, the couple will be moving into their plush INR 34 crore apartment in Worli, Mumbai. Kohli and Anushka had bought the apartment in 2016. The project is of Omkar Realtors, called Sky Bungalows that sprawls to 8,000 sq ft. It is a 4 BHK flat located on the 35th floor.

Each of the Sky Bungalows, as mentioned on GQ India, have a sprawling living room, spa-like bathrooms, minimalist bedrooms, a kid s room, gym area, kitchen, a staff quarters equipped with a separate kitchen and a cigar room. The project spreads across 4.5 acres that also offers a sports pavilion and spa. 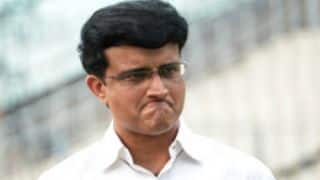 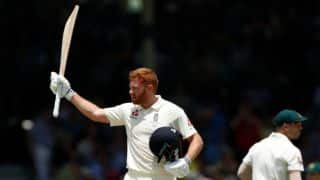