Virat Kohli has endured two poor outings in the T20I series against Australia.

New Delhi: Indian stalwart Virat Kohli is gearing up for the third and final T20I between India and Australia in Hyderabad. The series was levelled 1-1 after India defeated Australia by six wickets in the second T20I in Nagpur. The visitors had won the first T20I at Mohali after they made a mockery of the 209-run target set by India.

Virat Kohli along with team India has reached Hyderabad for the final T20I. Meanwhile, a video of the former India skipper is going viral on social media which will make you adore him even more.

The fans at the Vidarbha Cricket Association Stadium in Nagpur showed great spirits after rain threatened to wash the game away. However, the fans waited patiently in hope of seeing a game. The umpires were able to start the match just in time but it was reduced to an eight-over game.

Meanwhile, in the viral video, the fans went berserk after seeing Virat Kohli and started shouting RCB, RCB. However, the veteran batter pointed towards the BCCI logo, saying that he is representing the country and not the franchise.

RCB enjoys massive fan following and Virat Kohli is the soul of the franchise. Kohli has been part of the franchise since the inception of the tournament in 2008. Kohli also led the team from 2013 before quitting captaincy ahead of IPL 2022. However, he failed to lead his team to a title win. Virat Kohli ended his century drought in the Asia Cup after he scored a century against Afghanistan. However, he has endured two poor outings against Australia in the T20I series. 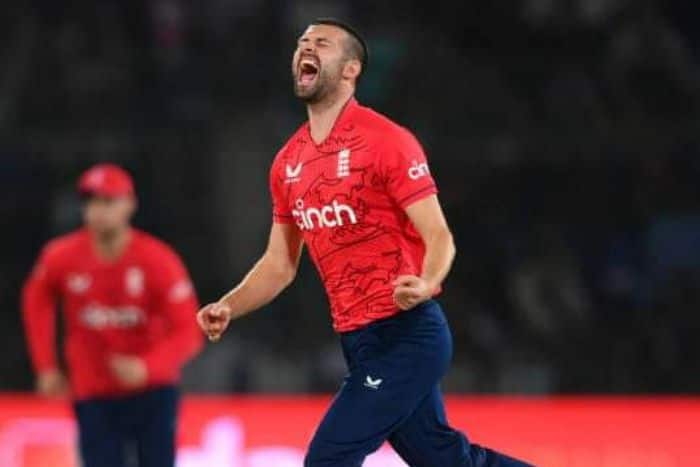 Watch: Jhulan Goswami Receives Guard Of Honour As An Illustrious Career Comes To An End