Kohli is already India's most successful Test captain with 35 Test wins from 59 matches while Dhoni is next on the list with 27 from 60 followed by Sourav Ganguly (21) and Mohammad Azharuddin (14). 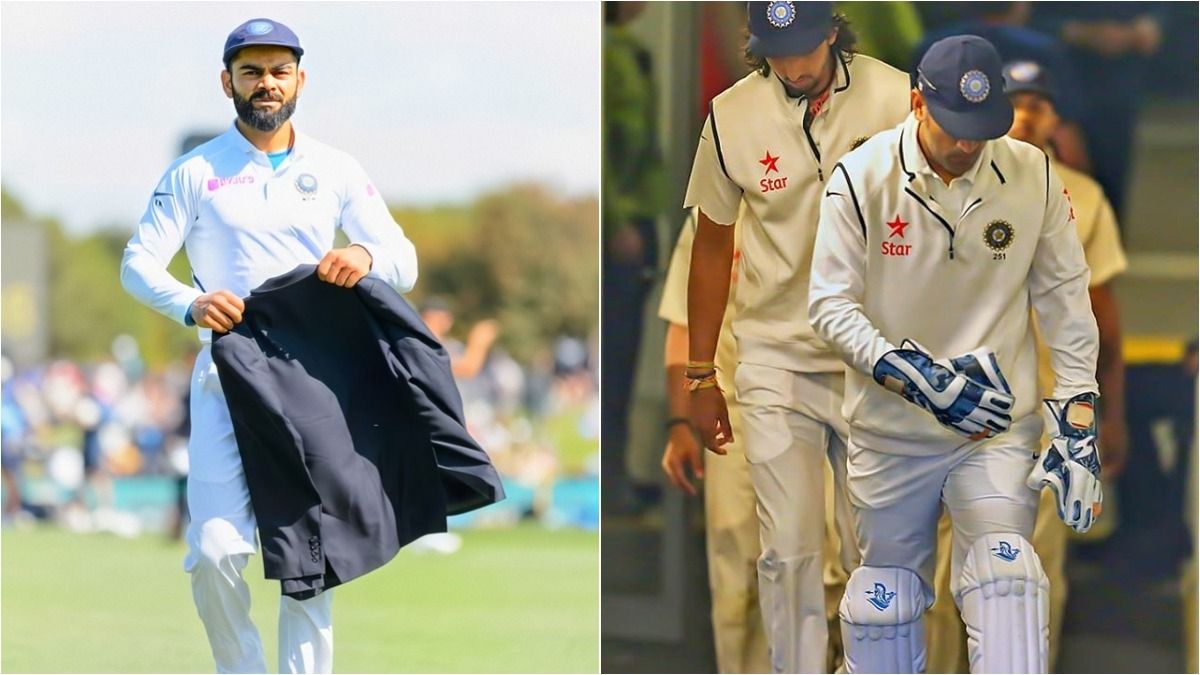 Virat Kohli surpassed his good friend and mentor Mahendra Singh Dhoni’s record of winning the maximum number of Test matches as captain on home soil after leading Team India to a crushing 10-wicket victory over England in the day-night third Test at the Narendra Modi Stadium on Thursday.

Kohli now has 22 victories at home in 29 Tests as captain which is one better than Dhoni, who had 21 wins in 30 Tests. The 32-year-old Kohli already is India’s most successful Test captain with 35 wins under his belt. Sourav Ganguly and Mohammed Azharuddin have 21 and 14 victories to their credit as captains of the Indian cricket team.

India registered only their second Test victory inside two days, overhauling a meagre target of 49 against England in the day-night third game to take an unassailable 2-1 lead in the four-match series here on Thursday.

The last time India won inside two days in a Test was in 2018, beating Afghanistan in Bengaluru. England’s previous Test loss inside two days came way back in 1921 against Australia.

There was no end to England’s batting woes against the spin duo of Axar Patel and Ravichandran Ashwin as the side folded for 81 in its second innings. This was the team’s lowest Test total against India.

Openers Rohit Sharma (25) and Shubman Gill (15) then completed the formalities in 7.4 overs, barely half an hour into the final session of the day.

Earlier, Patel picked five wickets in the English second essay, adding to his outstanding haul of six in the first innings. His became the best bowling performance in a pink-ball match.

Ashwin, on the other hand, added four more to his first-day spoils of three scalps to cross the 400-wicket mark in the longest format. 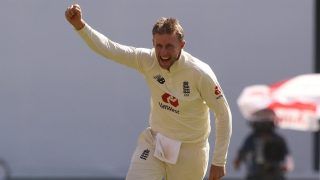 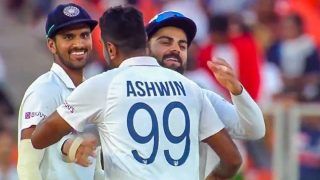