Kohli also said it's important to maintain the dignity of sport and not let things go beyond control. 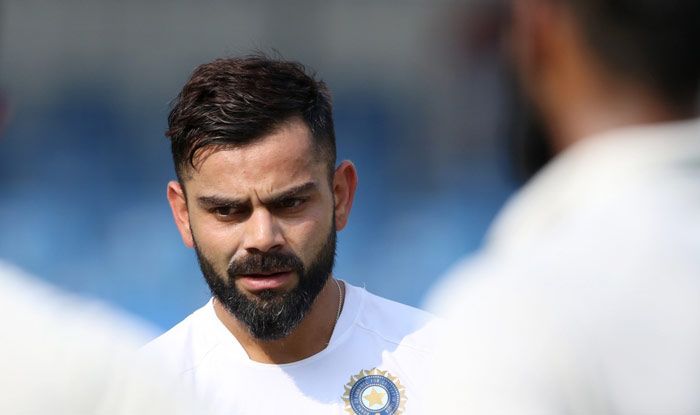 India captain Virat Kohli on Wednesday declared himself a ‘representation of new India’, forever ready to take up challenges with optimism, as he responded to Greg Chappell’s view that he is “the most Australian non-Australian cricketer of all time”. On the eve of the first Test against Australia, Kohli was asked about his aggressive brand of cricket coupled with a fighting attitude that the former Australia captain, who also served as India coach, found similar to the mindset of his countrymen.

Kohli will be keen on putting up a good show in Adelaide as he will be returning home on paternity leave after the series opener. “I would like to say that I have always been myself,” the 32-year-old said during a virtual media conference ahead of the opening Test against Australia in Adelaide starting Thursday.

“The way my personality and character is, I am the representation of new India. For me, that’s how I look at it,” he asserted.

“In my mind, it’s not (about) being compared to the Australian mindset as such. It’s how we have started to stand up as the Indian cricket team and my personality has been like this from day one” he added.

The new India, according to one of the country’s most-followed sporting icons, is the one that’s not afraid to take up challenges.

“The new India takes up challenges and is filled with optimism and positivity. We make sure that we are ready for any challenges that come our way.”

Kohli became the first captain when he led India to a historic 2-1 series win versus Australia during the 2018-19 tour of Down Under. The India captain never missed an opportunity to have a friendly banter or confront the Australian players during the highly-competitive Test series. 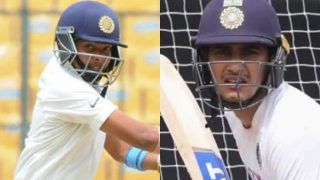