Kohli has five centuries to his name in Australian conditions and is one ton short of Tendulkar s tally.

Given the surrounding noise around Australian cricket, India enter the four-match Test series as clear favourties and will want to capitalise on the opportunity to clinch a historic series win Down Under with the first match beginning on December 6 in Adelaide.

A lot of talk has been going around whether captain Virat Kohli, who has registered centuries in South Africa and England this year, can do an encore of the 2014-15 when he returned with 694 runs in the four Tests at average 86.50. Kohli has been in imperious form and will be the fulcrum of India s batting department.

Kohli, who recently went past Sachin Tendulkar to become the quickest to reach 10,000 ODI runs, can smash another Tendulkar record in Tests against Australia.

Kohli can smash Tendulkar s record, but will have to negotiate the pace troika of Mitchell Starc, Pat Cummins and Josh Hazlewood, who tormented England in the Ashes last season. 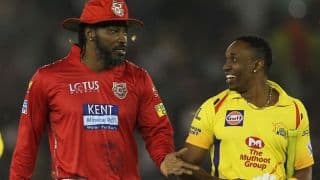 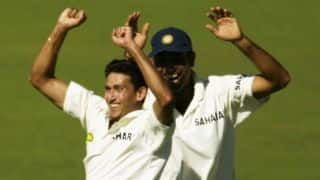