Hogg was also asked by a fan as to which bowling attack he thinks is the best in the world currently and he gave his vote to the Indian team. 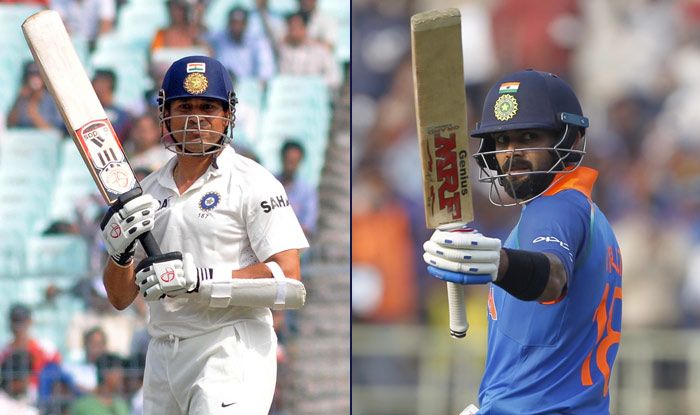 Regarded as the finest cricketer to have ever played the game – former India cricketer Sachin Tendulkar’s record of 100 centuries in international cricket has not been brokes. While some feel current India skipper Virat Kohli could edge Tendulkar, some others feel it is not possible. Former Australian cricketer Brad Hogg has now answered the question. According to him, Kohli could break that feat set by Tendulkar.

Hogg was asked by a fan if Kohli can surpass Tendulkar’s mark and he said on his YouTube channel: “Of course he can. Fitness levels today are a lot better when Sachin Tendulkar started.

“Plus they get a lot of help with quality fitness trainers. They have also got a lot of physios and doctors on board. Any niggle that is starting to happen people can get on top of it straight away.

“Therefore players miss less games and of course there is a lot more cricket being played these days. So yes, he can break that record,” Hogg added.

Hogg was also asked by a fan as to which bowling attack he thinks is the best in the world currently and he gave his vote to the Indian team.

Pointing towards the statistics during their victorious tour of Australia last time, Hogg stated Indian bowlers have been a dominant force in world cricket for a while now.

“I am going to go with the start of the series between Australia and India in November 2018. The Indian bowling attack has dominated world cricket,” Hogg said.

“India”s pace attack take wickets quicker that any other team and they have played against some good teams… Australia…South Africa…they played against Bangladesh as well and couple of other good teams.

“That’s why India are pretty dominant. The batsmen led them down in New Zealand but that pace attack is the best going around,” he added. 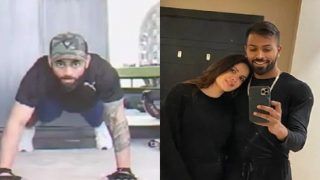 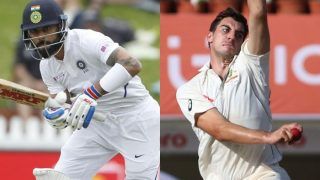