Kohli is just seven centuries short of surpassing Sachin in the list of most centuries in ODIs. 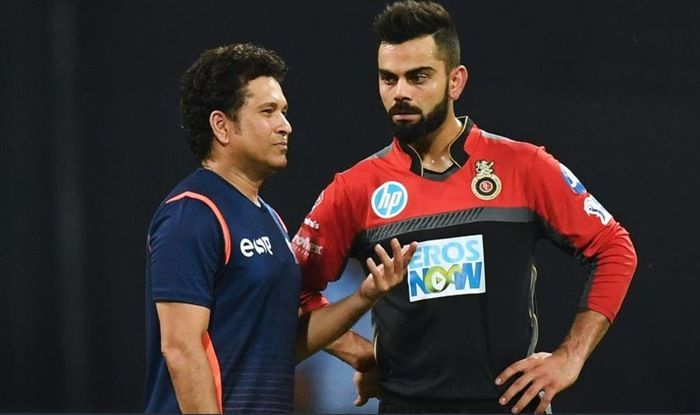 Former all-rounder Irfan Pathan believes current Indian cricket team captain Virat Kohli has the skill, ability, and fitness to break Master Blaster Sachin Tendulkar’s record of 100 international centuries. Kohli is the only active batsman close to breaking the legendary Tendulkar’s unthinkable record. The 31-year-old Kohli has already scored 70 hundreds in Tests and ODIs combined and has been backed by many to surpass Tendulkar in the future. Kohli has so far notched up 43 centuries in ODIs and 27 hundreds in Tests.

“I am sure 100 hundreds, he (Kohli) might not be talking about it but you know if anyone could achieve that feat after Sachin Tendulkar, he is the one,” said Pathan speaking on Star Sports show Cricket Connected show while talking about the records Kohli would be thinking of breaking in the next few years.

“He has achieved so much in such a little time and I hope if anyone breaks the records of 100 hundreds, he has to be an Indian and Virat has the ability and fitness, which is the most important thing to be able to achieve that feat,” he added.

Kohli has so far hit 70 international hundreds, will be next seen in action during the upcoming edition of the Indian Premier League (IPL). He will be captaining his franchise Royal Challengers Bangalore in the lucrative T20 competition, scheduled to start on September 19. Tendulkar, who retired from international cricket in 2013, had scored 51 Test centuries and 49 ODI hundreds.

“I think he (Kohli) is 30 short of that 100 hundreds, I think he will be able to achieve it before he retires and I hope so and that’s the target he will have in his mind,” Pathan said.

“Because I was a part of Sachin Paaji’s journey when he scored that 100th hundred. So I hope if anyone breaks the record, it has to be an Indian cricketer,” he added.

India’s next international assignment is the tour to Australia towards the end of the year where the two teams are slated to contest in three ODIs, four Test matches and three T20Is. 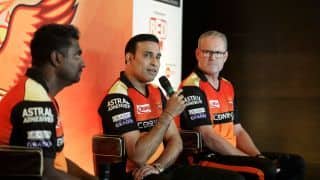