Paine admitted that Kohli is the kind of player you want in your team.

India captain Virat Kohli and his Australian counterpart, Tim Paine have had many duels together in the past, but that has not affected the mutual respect the cricketers have for each other. In a recent interview, Paine hailed Kohli as the best batsman in the world. While speaking at the “Gilly and Goss” podcast, Paine admitted that Kohli is the kind of player you want in your team. He also said that Kohli is competitive and the kind of person who likes to get under your skin.

“For Virat Kohli, I’ve said many times, he seems the type of player you would love to have on your team. He is competitive, he is the best batsman in the world. He is challenging to play against and he can get under your skin because he is so good and he is so competitive. But yeah for me from where I came from, sharing a feud with him four years ago, He is certainly someone I will always remember,” Paine said.

Paine faced backlash on Thursday from Indian fans when he claimed that the Australia team got distracted by Team India’s ‘sideshows’ during the 2020-21 Border Gavaskar Trophy.

“Part of the challenge of playing against India is they’re very good at niggling you and trying to distract you with stuff that doesn’t really matter and there were times in that series where we fell for that. The classic example was when they said they weren’t going to the Gabba so we didn’t know where we were going. They’re very good at creating these sideshows and we took our eye off the ball,” he had told news.com.au. 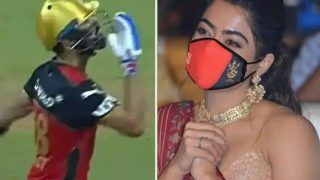 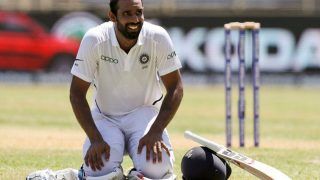