Virat Kohli has always been a supporter of Test cricket in his career. 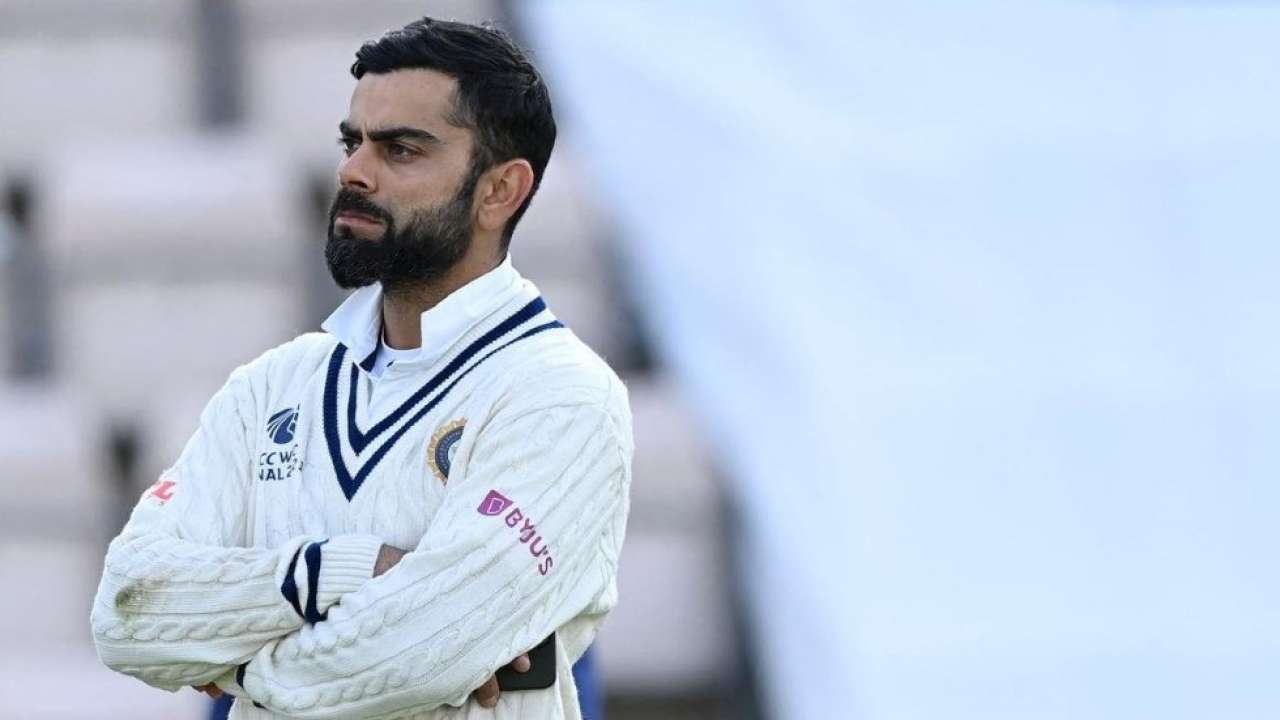 New Delhi: Former Indian batting coach Sanjay Bangar believes Virat Kohli derives job satisfaction by giving his best in the most pristine form of the game – Test cricket. Kohli is known to give his best in all three formats of the game but his respect and admiration for the red-ball version are different.

The Indian skipper has always been a great promoter of Test cricket and has always spoken in the benefits of the multi-day format. Kohli always plays with a lot of passion and emotions and his love for Test cricket is palpable.

Test cricket is the ultimate format of the game as it TESTS the player both mentally and physically. It is a test of a player’s temperament, skill, resistance, determination, grit, gumption and many more and Kohli values all these attributes.

Sanjay Bangar said while talking to Star Sports, “Virat Kohli has already scored close to 7,500 test runs, and this is a format, where he just simply gives it his all. It’s not that he doesn’t value T20 or ODI cricket; he plays with equal intensity, but the job satisfaction that he derives because this is the toughest format. And in modern times, because there are no dead rubbers, so every test match is valued, and every team is playing for a result”.

Bangar added, “This means that whatever is on offer from a batting perspective is always challenging for the batsman. So, to excel in each & every test match, and obviously, to get over the drought of the three-figure which may have been playing on his mind I think this is something that he would look ahead to. The way he has batted in the first innings was a clear indication of the kind of touch and the kind of rhythm that he was in. So, I think it augurs well for the Indian team.”

Meanwhile, Kohli will be disappointed that he could not lead India to World Test Championship glory as New Zealand beat them by eight wickets at Ageas Bowl, Southampton. However, Kohli and Co. will look to bounce back in the upcoming Test series against England. 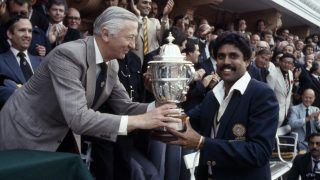 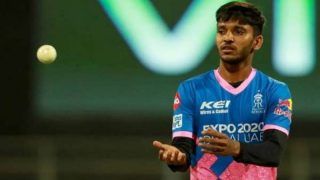