While talking about the team's depth, Chappell said Indian bowlers will be able to rattle New Zealand in the upcoming Tests. 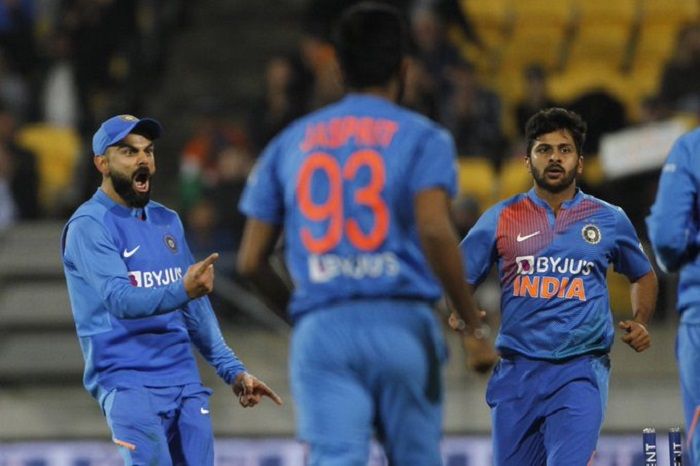 Former Australia captain Ian Chappell has singled out Virat Kohli for being the sole player responsible for creating a winning mentality in the Indian team.

On Sunday, India completed a rare 5-0 whitewash in limited overs cricket when they beat New Zealand by seven runs in the final T20 International in Mount Maunganui, to continue their hot streak.

“When he first became captain, especially of the Test team, I thought his highly emotional temperament might be detrimental to his leadership. Instead, he has ensured his emotions work for him and not against the team,” Chappell wrote in ESPNCricinfo.

“This is in line with his clear-thinking approach to the game. To hear Kohli talk about batting, and particularly his rationale for eschewing the innovative short-form shots (he doesn’t want them to corrupt his Test-match style), is to listen to a master who comprehends his craft.”

“As their captain in all three international formats, the versatile Virat Kohli deserves a lot of credit for creating this winning mentality. When a captain leads a side successfully on a regular basis, especially by occasionally plucking victory from the jaws of defeat, the team begin to believe he is a miracle worker.

“Kohli has earned the respect of the team as an inspiring leader and they expect good things to happen with him in charge.”

“As a captain, Kohli has led the way in many aspects of the game in addition to his incredible batting feats. His fitness, and insistence on high fielding standards, have resulted in India being a much improved side in both these aspects of the game.

“The fact that he has ‘finished off’ so many of India’s victory opportunities has been an inspiration to other players to adopt a similar mentality.

“Rohit Sharma, in particular, has benefited from Kohli’s example, and his two sixes in the first Super Over win against New Zealand this week were a classic example of how self-belief has spread through the team.”

While talking about the team’s depth, Chappell said Indian bowlers will be able to rattle New Zealand in the upcoming Tests.

“India’s pace attack has the ability to rattle the New Zealand batsmen, just as the Australians did, and India have more spin options. India’s batting is deeper than Australia’s, and I’ll be surprised if Kohli and Rohit Sharma don’t take a positive approach to Neil Wagner’s short-pitched bowling.” 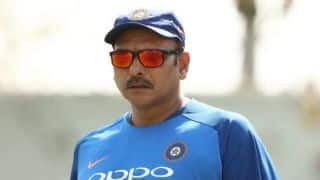