Kohli had an heated argument with the on-field umpire as to get a perspective of why Root survived. 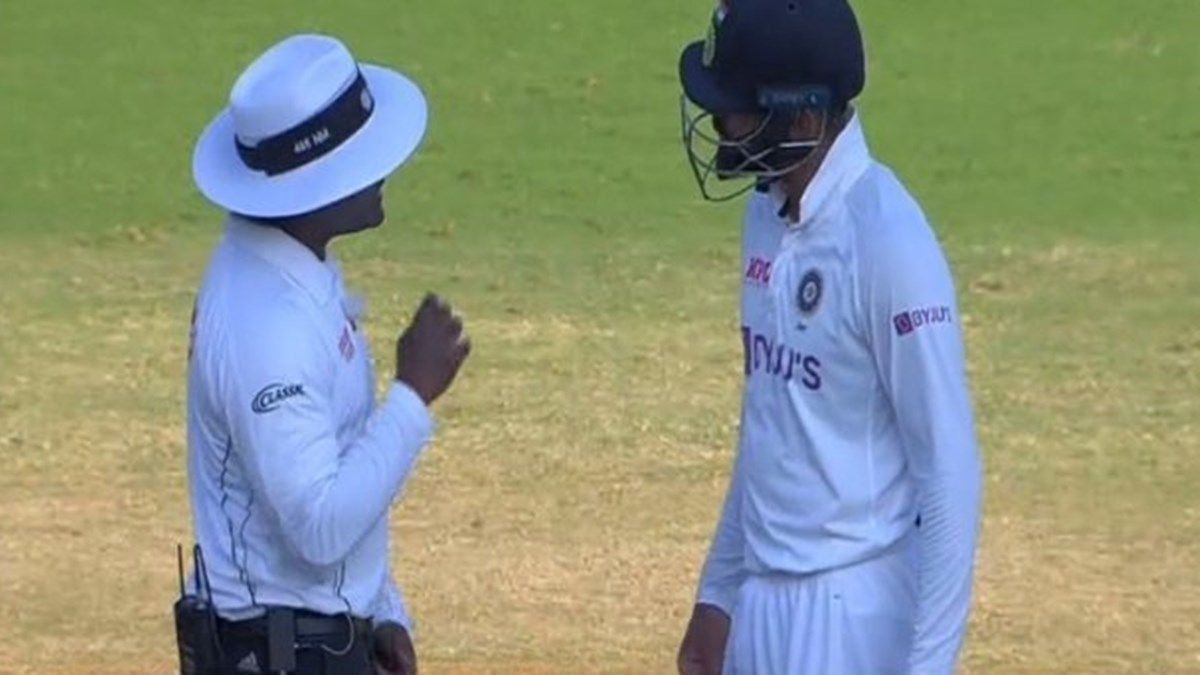 India skipper Virat Kohli lost his cool on the umpire at the fag end of the third day during the second Test against England in Chennai. Kohli’s opposite number Joe Root was the one who survived a controversial DRS. It was the last over of the day when it happened. After Root survived the DRS despite the ball hitting the stumps on replay, Kohli had an heated argument with the on-field umpire as to get a perspective of why Root survived.

India and Kohli were looking for the big wicket of Root and hence after the umpire initially did not raise his finger, the India captain opted for the DRS with a second to go. Initially, the appeal was for a caught-behind, but then replays showed that Root had not got a knick on that. But again, the same replay showed that the ball was crashing on to the stumps, but umpire’s call meant Root survived.

Kohli back to being Kohli. Getting right in the Umpire’s face there. He knows he needs to win this one. #IndvEng

Here is how fans are criticising the call:

Wasn’t umpire’s call on that appeal for caught behind?! If so, shouldn’t he be presented with evidence of ball tracking for lbw cos that’s ALSO being checked?!

Cos… how is that not out? #IndvEng

Umpires call. ICC is looking at the next big thing up for debate in cricket. #INDvENG

The DRS has got it wrong against Joe Root. He is plumb and ICC has to look into this. The technology is not 100 per cent. Root would be happy to have got away with that,” former English cricketer Mark Butcher said. 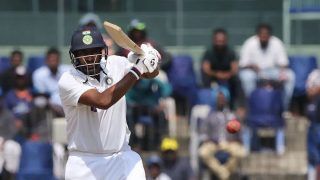 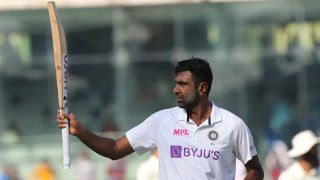