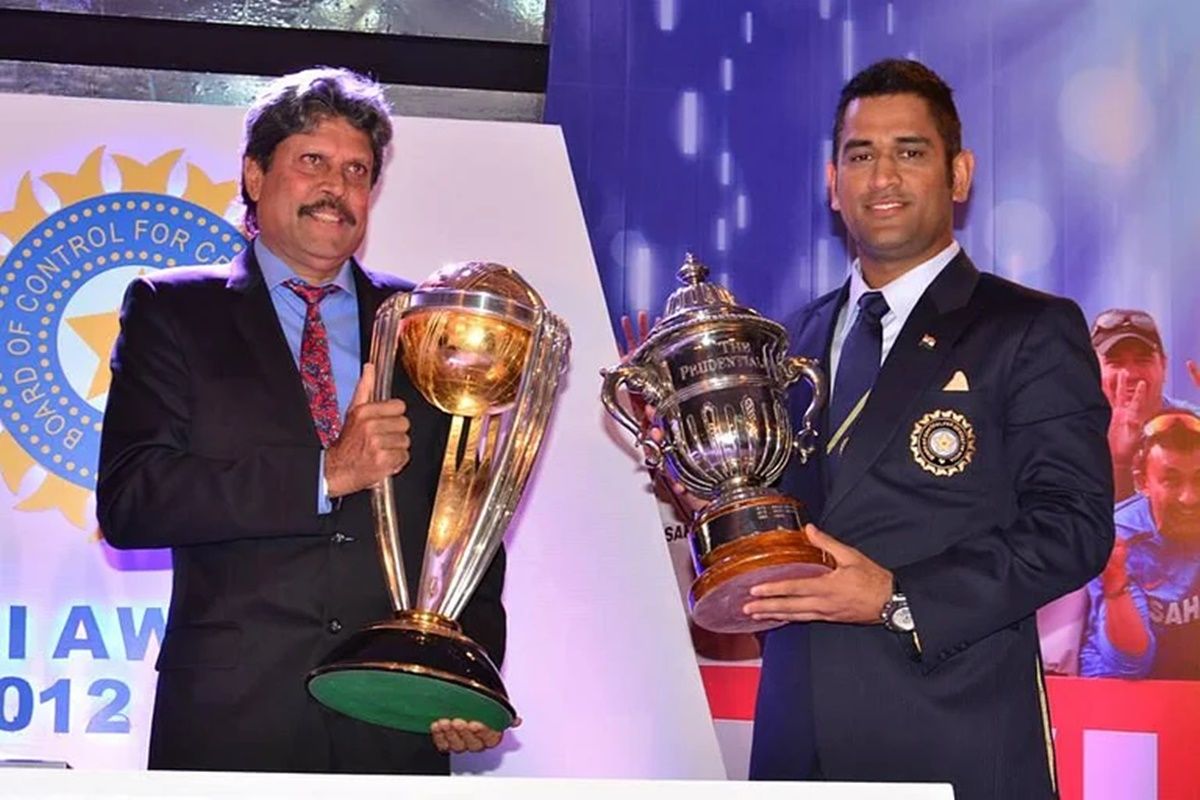 New Delhi: Former India batter Sanjay Manjrekar picked MS Dhoni as one of India’s greatest captains, adding that his record in ICC events is there for everyone to see while stating that Virat Kohli is good in his own right but the likes of Kapil Dev, Sourav Ganguly and Sunil Gavaskar were better captains and great leaders of the game.

“MS Dhoni is clearly one of India’s greatest captains. I judge captains generally on international cricket and also on ICC events. Because that’s when you are really tested, that is where Dhoni has been tremendous,” Manjrekar told CNN-News18.

Praising Kohli for his never-say-die attitude, Manjrekar said that he led by example and there are a lot of things to like about him and the way he goes about his business.

“When you look at Kohli, there are a lot of things to like about him because he is somebody who led by example. The Wanderers Test match before this series, when they played on a treacherous pitch. India lost the series 2-0 but Kohli set an example as captain. He said that we want to win this despite a pitch that could have killed somebody. That kept India’s morale high. That is what you get with Virat Kohli, the never-say-die attitude,” added Manjrekar.

Comparing Kapil, Dhoni and Ganguly with Kohli, the former India batter went on to further add that given Dhoni’s record in ICC events, it would be unfair not to add him while the other two, took over the captaincy at a very important time in Indian cricket.

“When we talk about all-time greats, it would be very unfair to not count Dhoni in that. Kapil Dev at a time when there was an inferiority complex at the world level. Saurav Ganguly after the match-fixing era gave India some overseas wins. Sunil Gavaskar also. So these are all great leaders. You live in an age where there are a lot of platforms, so the hype is more. But Indian cricket didn’t start 10 years back. These are guys that I believe have been better captains than Virat Kohli who has been very good in his own right,” he added. 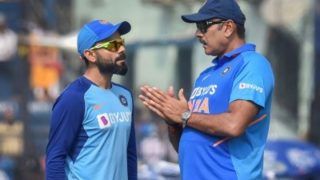 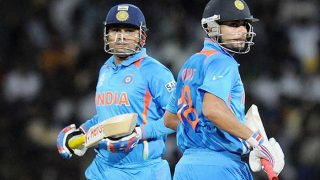