IPL 2022: Claiming that AB de Villiers truly changed the game, Kohli recalled a couple of his knocks in 2016. 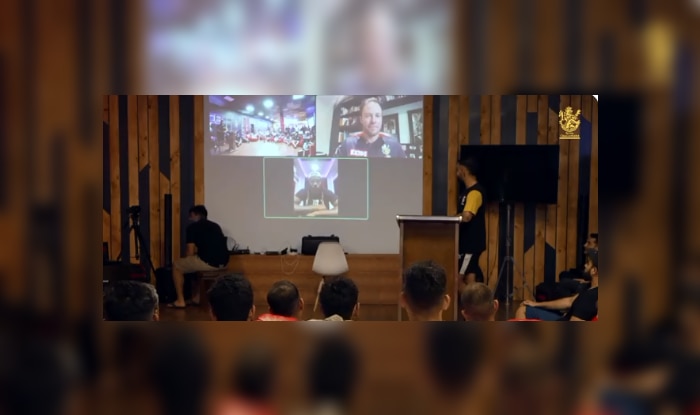 Mumbai: Ahead of their final game against Gujarat Titans, Royal Challengers Bangalore players seemed to be relaxed at the RCB ‘Hall of Fame’ awards. On Tuesday, RCB’s official social media handle posted a video from the awards function where AB de Villiers and Chris Gayle were inducted into RCB’ Hall of Fame’. Ex-RCB captain Virat Kohli then hailed the two cricketers. Claiming that AB de Villiers truly changed the game, Kohli recalled a couple of his knocks in 2016.

“AB has truly changed the game of cricket with his innovation and sportsmanship which defines RCB’s ‘Play Bold’ philosophy. In the videos we saw you guys have changed how IPL is played. With AB I played for 11 years with Chris I played for seven. And both the journeys started in 2011 which for me is going to be the most special year as I met the both of you. I always have a few memories with you guys that stand. With AB, it was the two games against Gujarat in 2016. That partnership I had will last with me for life. I got to see close-up how it is done and that left me astonished. In the same year when we were struggling, it was AB and Iqbal who took us home,” Kohli said.

Introducing the #RCB Hall of Fame: Match winners, Legends, Superstars, Heroes – you can go on and on about @ABdeVilliers17 and @henrygayle, two individuals who are responsible for taking IPL to where it is today. #PlayBold #WeAreChallengers #IPL2022 # RCB #RCBHallOfFame pic.twitter.com/r7VUkxqEzP

“With Chris that year, he came in late after four games. Till then he must have been chilling in Jamaica. But then, he hit two centuries that year and went on to score a lot of runs. And then the 175, who can forget that,” Kohli added. 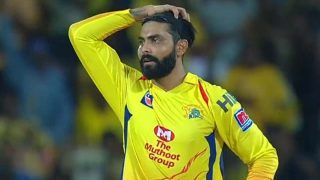