Kaneria recalled Kohli's struggles in the IPL and said the Indian could have taken a rest during the two-month phase. The former leg-spinner feels Kohli is now a burden for the national side.

New Delhi: Former Indian captain Virat Kohli has been struggling with the bat in all forms of cricket for a while now. The bad performances on the field by the right-hand batter have now sparked a debate on his place in the Indian cricket team that is very crucial to India’s preparations for the upcoming T20I World Cup in Australia. If Virat Kohli doesn’t find his form in the next few series he might get the tough call from selectors. Some former cricketers and fans are already calling for the removal of the batsman on basis of poor form in international cricket. One such person is former Pakistani spinner Danish Kaneria who described the star Indian player as a liability.

“When the big guns were out, even then the team was performing, the youngsters were doing the job. The big player should understand that he is becoming a liability to the team. Virat Kohli has become a liability now. So either he needs to give up his place or make a comeback before the T20 World Cup,” said Kaneria on his YouTube channel.

“Where is Virat Kohli? What has happened to him? Where have the runs disappeared? I think he has gone into the box. Many people are saying that he will score big soon, but I have been telling this since the IPL season’s beginning that he should have left the IPL early,” he added.

Danish Kaneria believes that Virat Kolhi could have taken a rest during the two-month phase of IPL 2022.

“He could have taken rest by skipping IPL but he wasted the time. Now is the time to build India’s squad for T20 World Cup 2022. He has become a burden for the team. It does not matter which team it is, India or Pakistan, it is not that if they play without big names, the teams won’t perform well,” concluded Kaneria. 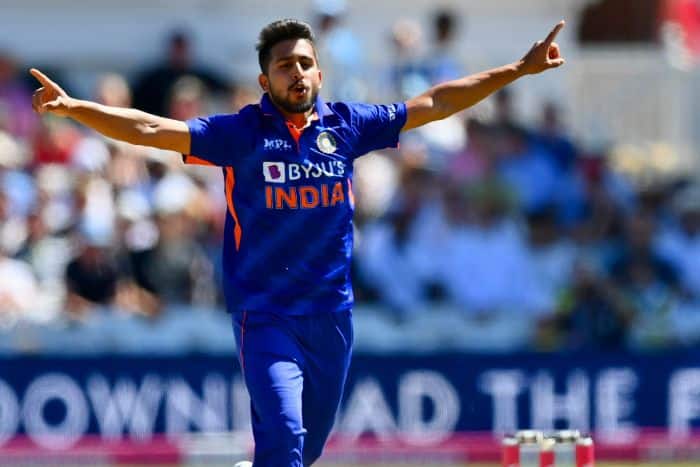