Eng vs Ind: Kohli said that there could be changes made to manage the workload considering it is a long series. 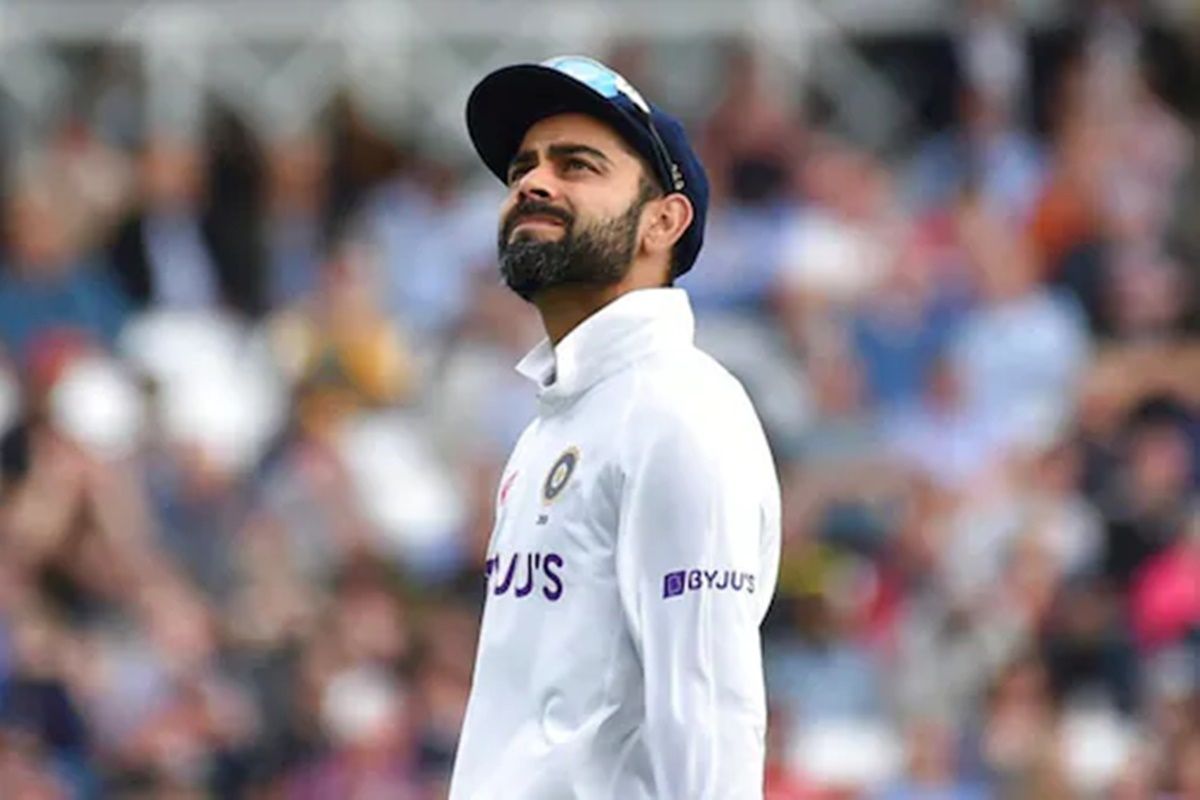 The Indian captain also reckoned that with six batsmen including the wicketkeeper do not do the job, there is no guarantee that an extra batsman would do it.

“If your top six (including keeper) don’t do the job there is no guarantee that the extra guy can bail you out. You have to take pride in taking responsibility and doing the job for the team. If you don’t have the ability or resources to take 20 wickets in a Test match, then you are already playing for two results and that’s not how we play,” he added.

Kohli confessed that he does not want to push players and hence there could be some shuffling in the pace battery.

“That’s bound to happen as it’s a logical and sensible thing to do. We don’t want to push individuals to a place where they break down and that conversation is important,” Kohli added further. 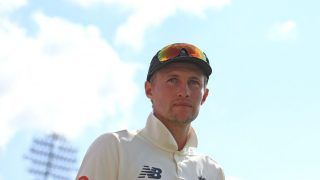 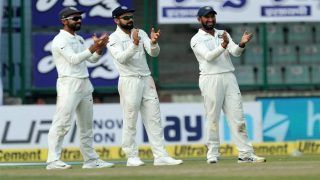