'Virat Kohli Is A Class Player, He's Going To Be A Challenge' - Pat Cummins

'Virat Kohli Is A Class Player, He's Going To Be A Challenge' - Pat Cummins

The India vs Australia T20I series gets under on September 20 in Mohali.

New Delhi: Both India and Australia couldn’t have asked for better preparation ahead of the T20 World Cup as the teams lock horns in a three-match T20I series. The IND vs AUS T20I series will give teams a reality check ahead of the marquee event in Australia.

The three-match T20I series gets underway on September 20 in Mohali. India recently participated in the Asia Cup 2022 but things didn’t go well for them as they failed to reach the final after losing to Pakistan and Sri Lanka. However, in a massive boost to the Men in Blue, ace batter Virat Kohli found his mojo back and also ended his long-stretched lean patch.

Kohli scored 286 runs in 5 games at an average of 92. He also went to score his long due 71st international century. Ahead of the series opener, Pat Cummins heaped praise on Virat Kohli and said that it was just a matter of time before Virat Kohli returned to form.

“To be totally honest, I didn’t see any of that tournament. I think Sri Lanka won? Honestly, I didn’t see any of it. I saw Virat Kohli, I think he scored a hundred, yeah he’s a class player, he was always going to return to form at some point in time. He’s going to be a challenge this next week,” Cummins said on Sunday while replying to a Hindustan Times query.

Cummins believes that playing in India is very different from playing in Australia but added that most of the players have played a lot of cricket in India and know how to adapt to the conditions.

“I think a lot of games in India are played at a different pace as compared to Australia, the boundaries are normally a bit smaller. I think you need to adapt really quickly, you will have some days where the wicket is a bit slower, then cutters and those types of things are really important for the bowlers. So, everyone here has played a lot in India and everyone understands it. It is a format you have to be up for, and if it does not work on the day, then you need to move on quickly from it,” he added. 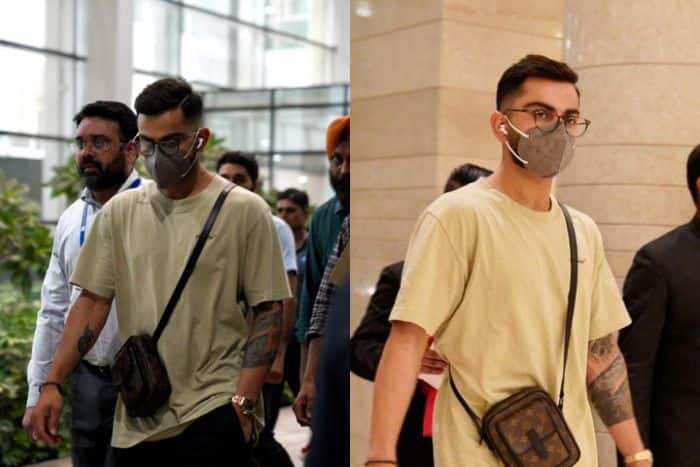