Virat Kohli will continue to be the leader of the team even though he was removed as the white-ball captain for India and no body understands it more than the newly appointed white-ball skipper of the team, Rohit Sharma. 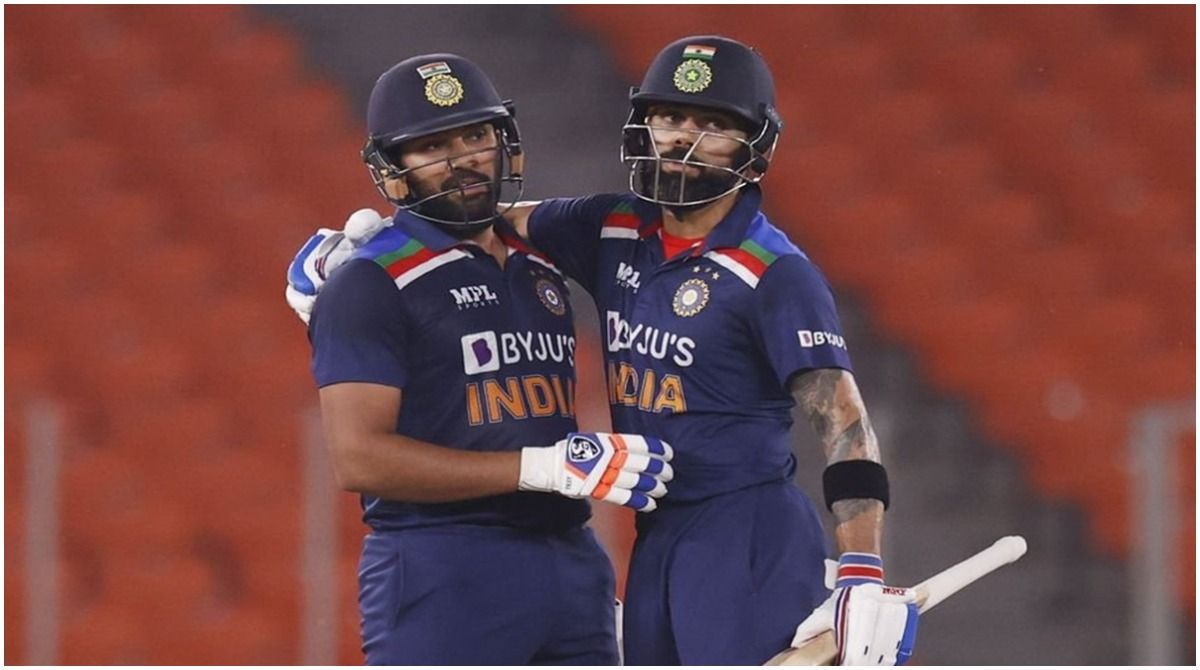 New Delhi: Newly-appointed skipper for white-ball cricket for India, Rohit Sharma is well aware of the kind of batting skills former India ODI & T20 captain Virat Kohli brings to the table and rightly so has acknowledged the fact that a batter of Kohli’s calibre would continue to be a leader of the pack and the side doesn’t wish to miss out on his services even as the Indian team is gearing up to a new white-ball partnership between Rohit and Rahul Dravid as captain and head coach of the team.

“A batter of his quality is always needed in the squad. To have an average of 50 plus in the T20 format, it is crazy and unreal. Obviously, with the experience, he batted and bailed India out so many times from difficult situations,” Rohit said during the YouTube show ‘Backstage with Boria’.

“The quality and his kind of batsmanship is required. Plus, he is still a leader of the team. All those things put together, you don’t want to miss out. You don’t want to ignore that kind of stuff. His presence is very important to the team,” added the newly appointed white-ball skipper.

For Rohit, a captain is as good as his team and it’s important for the world to know what the role of a captain is.

“A captain is there to ensure right players are playing, the right combination is playing and obviously few tactical things that you need to look after,” he stated.

For him, a captain needs to walk the talk with his performance but otherwise stand at the back and put an arm around teammates.

“The reason I say that is he can make a difference by standing at the back because then he can make sure he puts his hand around everyone, that’s what I meant when I said you have to be the least important member of the team.”

For Rohit, a captain only has 20 per cent work on the field and 80 per cent off it.

“My role is more on the outside than inside. Give roles to players who are expected to go out there. It happens off the field. Once you are on the field, you have only three hours and little you can change in them and there are 11 guys playing and you have to look after all,” he explained.

“On-field, you can’t change too much,” said the new skipper.

He has five trophies with Mumbai Indians but he believes that he had very little role in the success as team management had created a formidable unit.

“Suppose we are 10/2 in the first two overs. What do we do? What is the plan? I want to put ourselves in that situation. We have got some games (ahead of T20 WC) to try and test that.”

For Rohit, it has happened thrice –twice against Pakistan and once versus New Zealand.

“The quality of bowling (in these matches) has been exceptional. It has happened three times. Hope it does not happen for the fourth time,” he said. 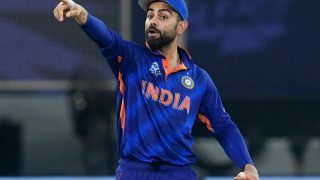