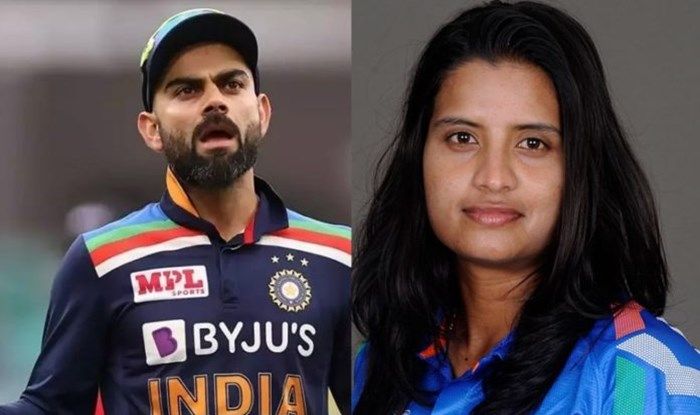 During the times of Covid, India captain Virat Kohli is once again leading by example. Kohli, who has already set up a fundraiser along with his wife Anushka Sharma, donated Rs 6.77 lakh for the Covid treatment of the mother of former Indian women cricketer K.S. Sravanthi Naidu.

Sravanthi, whose mother is suffering from severe symptoms, appealed to BCCI and Hyderabad Cricket Association for help.

The ex-women cricketer had already spent Rs 16 lakh for the treatment of her parents who contracted the virus. While her mother is still critical, her father is in the ICU.

“Honestly, I was amazed at his spontaneous gesture. Such a great gesture from such a great cricketer. I am also grateful to the Indian fielding coach R. Sridhar who also took up the issue with Kohli,” Vidya told Sportstar.

Not just Kohli, other cricketers like Hanuma Vihari and Suresh Raina are also doing their bit in the fight against Covid.

The 34-year old played four women’s One Day Internationals and one Test for India. She holds the record for producing the best bowling figures on WT20I debut (4/9). Naidu played one Test and four ODIs as of 2014. She was a part of the 2014 India Women’s squad for three Twenty20s against Bangladesh and also the Women’s World Twenty20.

Meanwhile, Kohli has a hectic schedule ahead. He would first be leading the Indian team in the much-awaited inaugural ICC World Test Championship, which starts from June 18 and will be played in Southampton. Then, the Kohli-led Indian side will take on England in a five-match Test series. 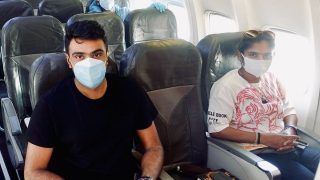