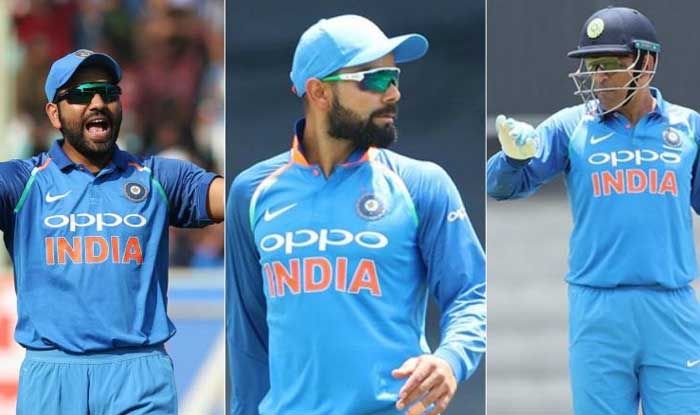 India skipper Virat Kohli has added another feather to his cap by stamping his authority as the most searched cricketer from January-June 2020, leaving his deputy Rohit Sharma and former India captain MS Dhoni – who has not played international cricket since 2019 World Cup behind.

According to SEMrush, the RCB skipper has left many big names of the game behind, search-wise, as he was searched for 16.2 lakh times each month from January 2020 to June 2020. From sharing his fitness videos to interacting with fans during the lockdown, Kohli has been active on social media.

Meanwhile, Rohit and Dhoni – who are also popular cricketers – were searched for 9.7 and 9.4 times respectively. George Mackay, Josh Richards, Hardik Pandya, Sachin Tendulkar, Chris Matthews and Shreyas Iyer are the other cricketers who make up the Top-10.

With 39 days to go for the start of the thirteenth season of the Indian Premier League – Kohli, Dhoni, and Rohit – would be leading their respective franchises and would hold the key for their sides.

Head of Communications, SEMrush, Fernando Angulo felt the results came as a surprise for him as well.

Explaining that there was enough craze for women’s cricket as well, he added, “Our study suggests that stereotypes of cricket as a man only sport no longer hold. There is considerable enthusiasm about women cricketers and women playing cricket. In the future, there are likely to be many more women playing cricket, and India, as the most important cricket playing nation is likely to supply many of them.” 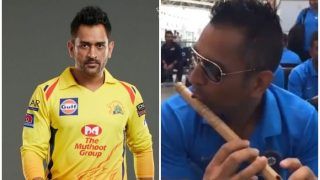