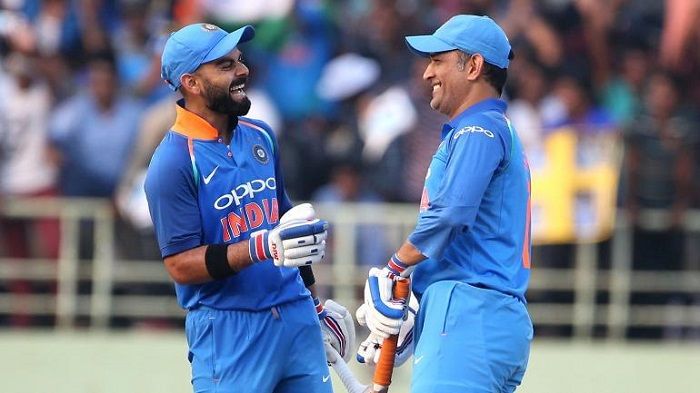 India captain Virat Kohli on Tuesday has been named the skipper of the Wisden Test team of the decade. The list which has many stars players feature only another Indian in off-spinner Ravichandran Ashwin.

In Tests, Kohli has accumulated 7202 runs from 94 games, averaging 54.97 which also includes 27 tons and 25 half-centuries. Ashwin has pocketed 362 wickets from 70 Tests which includes 27 five-wicket hauls.

Meanwhile, in the Wisden ODI team of the decade, Kohli, Rohit Sharma and former India skipper MS Dhoni have been included. In ODIs, Kohli has 11,609 runs from 242 games to his name with a decent average of 59.84. The Indian swashbuckling batsman has also 43 hundreds and 55 half-centuries in ODIs.

Rohit ended 2019 in a glorious way as he surpassed Sri Lankan great Sanath Jayasuriya’s 22-year-old record for most runs as an opener in a calendar year across formats. He also remained static at the second position in the ICC ODI rankings for batsmen.

Dhoni, who has been on a sabbatical since India’s semi-final exit from the World Cup in England in July and has missed the West Indies tour and home series against South Africa and Bangladesh, has 10773 runs from 350 ODIs with 10 tons and 73 half-centuries.

Wisden’s Test team of the decade:

Wisden’s ODI team of the decade: 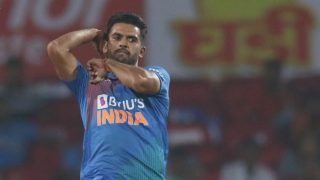