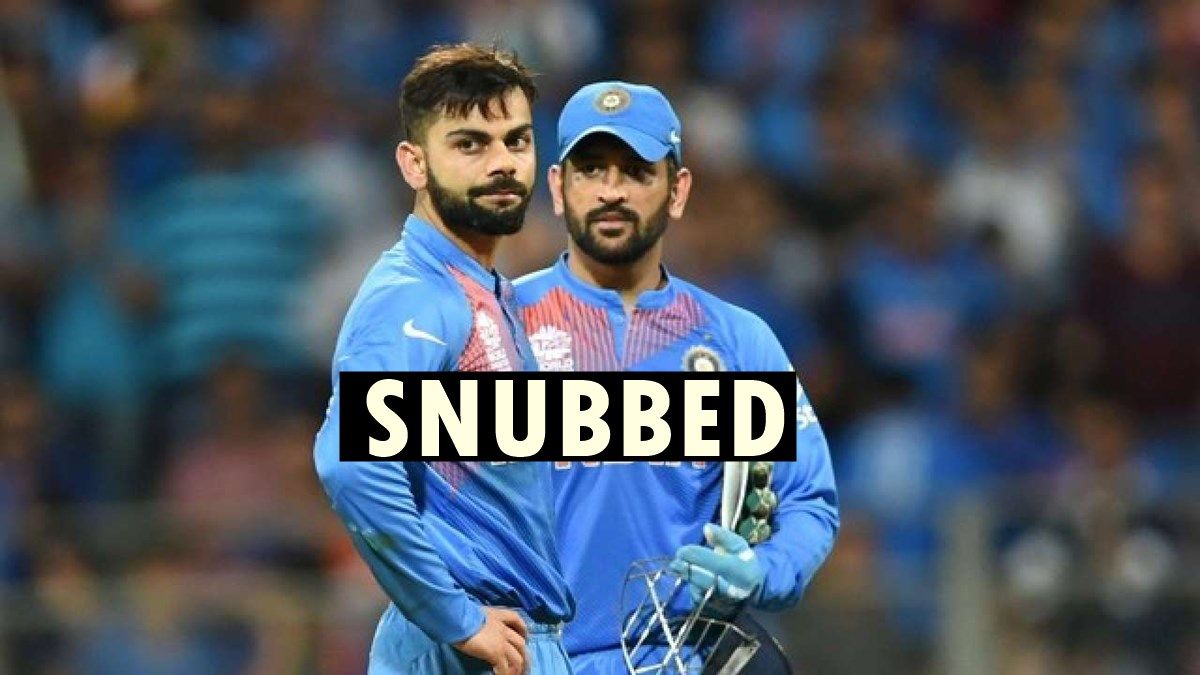 Cape Town: Virat Kohli and MS Dhoni are legends of the game and it always becomes strange when the two are not picked in any XI as one reckons they can walk into any side – given their ability. And hence it was bizarre to see not one of them featured in English cricketer Jonny Bairstow’s all-time XI. Ex-India cricketer Sachin Tendulkar is the only Indian in Bairstow’s team.

Bairstow backed ex-English captain Alastair Cook to lead his side. Ex-South African batter Hashim Amla and ex-West Indian cricketer Brian Lara made it to the XI. Bairstow slotted in Tendulkar at No 4 and at No 5 – he had – ex-South African star AB de Villiers. ABD has also been picked to do the glovework.

“Sachin Tendulkar at No.4, the all-time leading run-scorer, the magician, he was absolutely fantastic for such long period of time. No.5 and wicket-keeper AB de Villiers, he is just doing the things people are never dreamt of doing in ODI, Tests, and T20Is,” Bairstow said.

Bairstow picked merely one spinner in his side and that is ex-Australian spin-wizard, Shane Warne. The three pacers on his side are Mitchell Johnson, Dale Steyn, and James Anderson. He also has ex-South African all-rounder Jacques Kallis on his side. England’s current captain Joe Root also makes his way to Bairstow’s dream all-time XI. 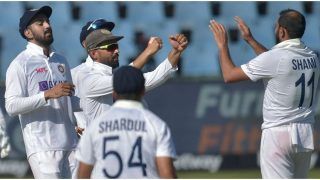 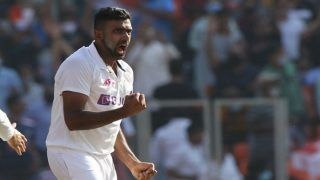