Virat Kohli Named Captain of ICC Men's Test Team of The Decade; Ravichandran Ashwin Only Other Indian in Playing XI

Virat Kohli Named Captain of ICC Men's Test Team of The Decade; Ravichandran Ashwin Only Other Indian in P 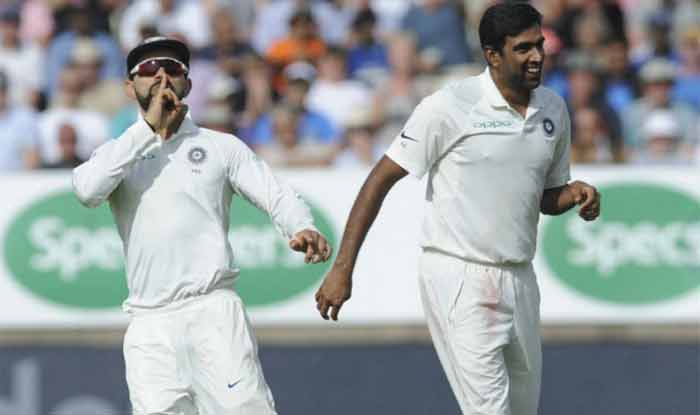 India captain Virat Kohli added another feather to his already illustrious resume as he has been appointed as the skipper of ‘ICC Men’s Test Team of the Decade’. With this huge honour, Kohli has once again stamped his pre-eminence in world cricket. Besides being named captain of the Test side, the right-hand batsman is the only player in the world to have been voted in the teams of the decade in all formats. Experienced spinner Ravichandran Ashwin is the only other Indian cricketer included in the famed playing XI.

The 34-year-old Ashwin has been India’s go-to spinner since his Test debut in 2011 against West Indies. Ashwin boasts of fantastic Test records where he has scalped 373 wickets in 73* Test matches.

Meanwhile, Indians dominated the limited-over teams by having three and four players in the ODI and T20I respectively.

MS Dhoni, who retired from international cricket earlier this year, was one of the three Indians in the ODI team of the decade, the others being Rohit Sharma and skipper Virat Kohli. Dhoni has three other compatriots in the T20I team — Rohit, Kohli and Jasprit Bumrah.

ICC Test Team of the Decade 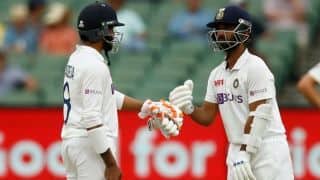