Currently, Virat Kohli leads India across formats but there are voices that want the captaincy to be split between him and Rohit Sharma considering the latter's record. 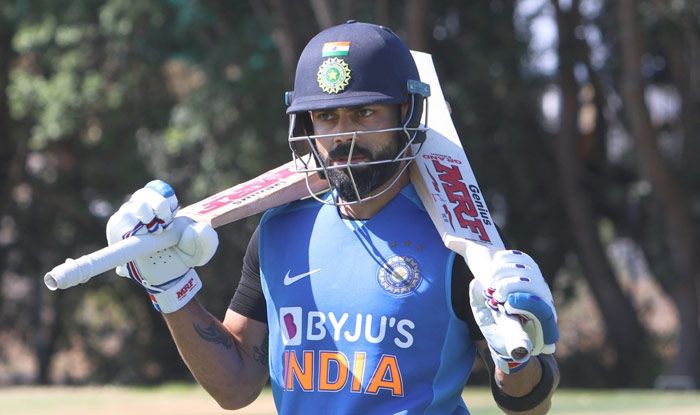 Former India opener Gautam Gambhir reckons that Virat Kohli isn’t a bad captain but when compared to Rohit Sharma, he definitely is second best. There’s been a raging debate over whether the time has come for India to hand over the reins of the T20I team to Rohit after he led his IPL team Mumbai Indians to a fifth title earlier this month.

Currently, Kohli leads India across formats but there are voices that want the captaincy to be split between him and Rohit considering the latter’s record.

“Virat is not a bad captain, but the discussion here is, who is a better captain and that is Rohit Sharma. And not just better, the difference between them is huge,” Gambhir said on Star Sports show Cricket Connected.

However, another former India international Aakash Chopra says there isn’t enough time to change the state of affairs and additionally, Kohli hasn’t done much wrong as India captain either.

“Now is not the time for changes. There is no time for you to build a new team. If you want to apply new work ethics or new philosophy, there have to be games. If you’re going to play 5-6 T20s before the next T20 World Cup, then I wouldn’t like to fix something that’s unbroken,” Chopra argued.

Gambhir added that since IPL is now a basis for India selection, captaincy shouldn’t be excluded from the mix. “When we pick players for Indian team basis their IPL performance, then why can’t we pick IPL captains as Team India’s captain? So, then IPL shouldn’t be a parameter while judging the batting/bowling performances. So why do you pick players from IPL?” Gambhir asked.

King Kohli or The Hitman? Our experts share their opinion on what is a hot topic among fans currently – Who should lead Team India in T20Is?

Tune-in to find out, on #CricketConnected!

Chopra countered, “Yes, IPL performance is important, and I agree to it, but an international pedigree’s performance will be recognised as international pedigree. IPL will be seen in isolation and for certain players, but if someone has done great for the Indian team and his IPL season was bad, then it’s absolutely fine and it’s not a problem. If the basis of all the discussion The entire discussion and debate is Kohli has done absolutely everything right as the Indian captain.” 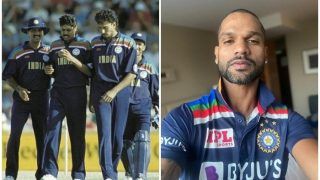 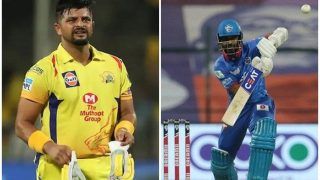