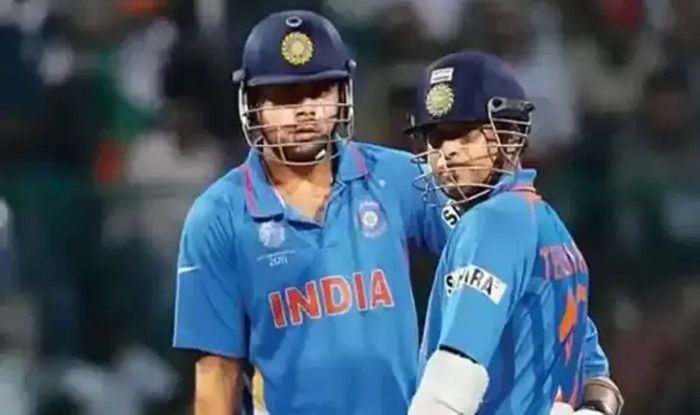 Mumbai: Chasing 275, India got off to a horrendous start in the 2011 World Cup final against Sri Lanka at the Wankhede stadium on 2nd April. The hosts lost Virender Sehwag for a duck in the first over and Sachin Tendulkar was the next to follow – he scored 18. With Gautam Gambhir in the middle, Tendulkar’s dismissal brought an young Virat Kohli to the middle.

11 years after that game, Kohli revealed the three words Tendulkar told him while going back to the pavilion. Realising the situation of the match, Tendulkar asked Kohli to ‘build a partnership’. Those were Tendulkar’s three words to Kohli, who went on to stitch a crucial 83-run stand for the third wicket with Gambhir.

“I remember the pressure of walking in to bat at two down for 20-something. Sachin and Sehwag, both were out. Sachin paaji had a brief chat with me when I walked in. He said, ‘build a partnership’. And we did build a partnership, me and Gautam Gambhir,” Kohli recalled.

“I got 35 and it was probably the most important 35 in my cricket career. I felt very happy that I was a part of putting the team back on track and contributing in the way that I could. Just the thrill of winning the World Cup was something unbelievable. The atmosphere of the crowd singing ‘Vande Mataram’ and ‘Jo Jeeta Vahi Sikandar’ songs was surreal. It is something that is so fresh in our memories even now,” said Kohli. 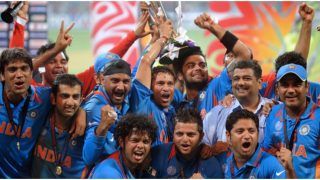 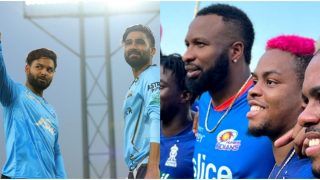