Virat Kohli to Step Down as T20 Captain: Butt reckoned there is nothing to worry about as Rohit Sharma is very much able to lead the side. 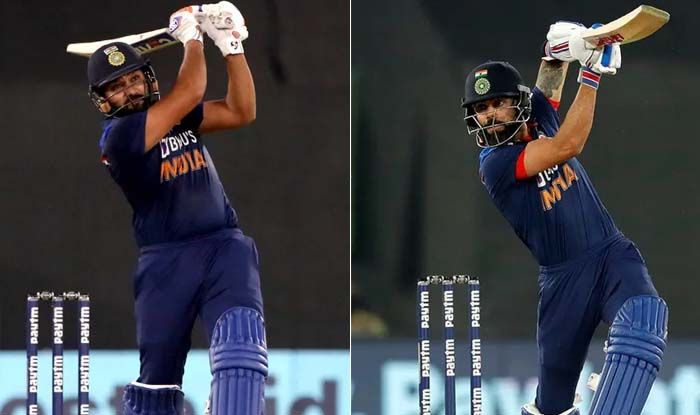 Dubai: Virat Kohli dropped a bomb on Thursday as he took to Twitter and made the announcement that he will not continue as the captain of Team India after the T20 World Cup. Once the news became public, it created a massive buzz, and fans and plaudits started reacting to the development. Now, former Pakistan opener Salman Butt has also reacted. Calling it a calculated move, Butt reckoned there is nothing to worry about as Rohit Sharma is very much able to lead the side.

“Kohli has done wonderfully well and India has an able replacement (Rohit Sharma possibly). So Kohli quitting should not adversely affect India in any way. It is a very calculated decision,” he said on his Youtube channel.

The ex-Pakistani opener also went on to compare the combination of Kohli and Rohit with Sri Lankan legends Mahela Jayawardene, Kumar Sangakkara. “Kohli and Rohit are like the Jayawardene and Sangakkara of Sri Lanka. The captaincy switched between them but they worked together and took decisions as one. Similarly, I don’t think there should be any issue if Rohit takes over from Kohli in T20 cricket. They can work well as a team,” said Butt.

The team for the T20 extravaganza has already been announced. Kohli will lead the 15-member squad with India starting their campaign against arch-rivals Pakistan.

Kohli has also clarified that he will continue to contribute to the team as a batsman in future. 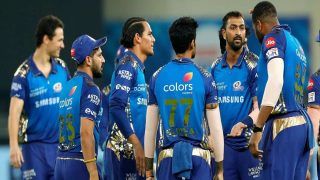 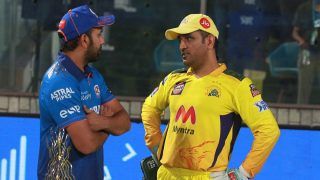 CSK vs MI Head to Head in IPL: MS Dhoni vs Rohit Sharma - Who Holds The Edge?