India will play three T20Is, as many ODIs and four Tests during the Australia tour which will start from November 27. 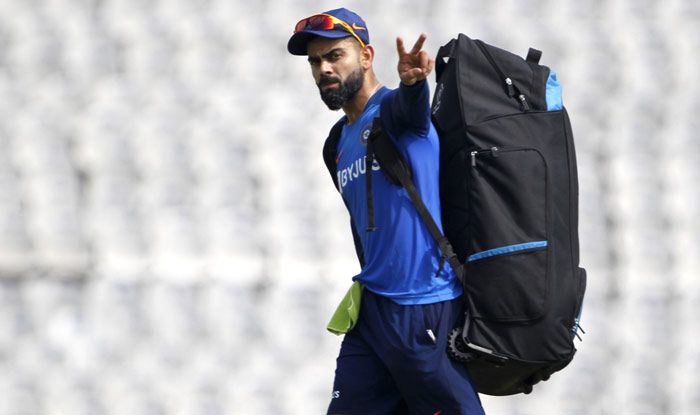 Virat Kohli moved into Indian cricket team’s bio-secure bubble on Friday night and will reportedly take a couple of days off before shifting focus on the upcoming tour of Australia that starts later this month.

Kohli was leading Royal Challengers Bangalore in IPL 2020, hoping to take them to their maiden title but it all ended with defeat to Sunrisers Hyderabad in the Eliminator clash.

“Kohli moved into the Team India bubble late last night after the game against Sunrisers Hyderabad. He is likely to take a day or two off and start preparing for the series in Australia,” news agency ANI quoted a source as saying.

Earlier this month BCCI had announced three different squads for the tour of Australia, India’s first international assignment post the coronavirus outbreak. They will play three T20Is, as many ODIs and four Tests during the tour which will start from November 27.

The India contingent including the support staff will depart together in a chartered flight from Dubai once the IPL 2020 concludes. The Australian cricketers, part of the ongoing season, are expected to leave for home alongside India cricketers.

For RCB, it was a ‘strange phase’ after their strong start to the season. They won seven of their first 10 matches but then lost the next five including the Eliminator.

“It has been a strange kind of phase in the last 4-5 games,” Kohli said after RCB’s defeat to SRH last night.

He though pointed out few positives for his team including the emergence of young batsman Devdutt Padikkal who finished as their leading run-getter in debut IPL season.

“Couple of people have stood and had a good season, Devdutt is one of them and (Mohammad) Siraj has had a good comeback. Yuzi (Yuzvendra Chahal) has been solid as ever, AB (De Villiers) has been solid as ever. Couple of positives for RCB and Devdutt is one of them, he stepped up nicely and getting 400+ runs is not easy. He has played with a lot of class and efficiency for the team. Very happy for him. The others contributed but just not enough. That also tells you the strength of the teams in the IPL,” he added. 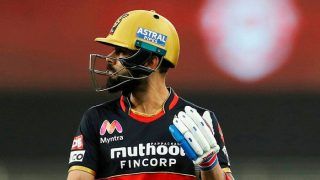 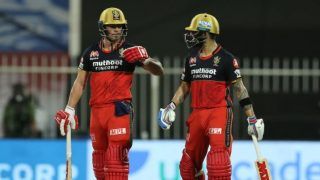