After the match, Kohli's Dhoni-esque gesture towards Riyal Parag has gone viral. 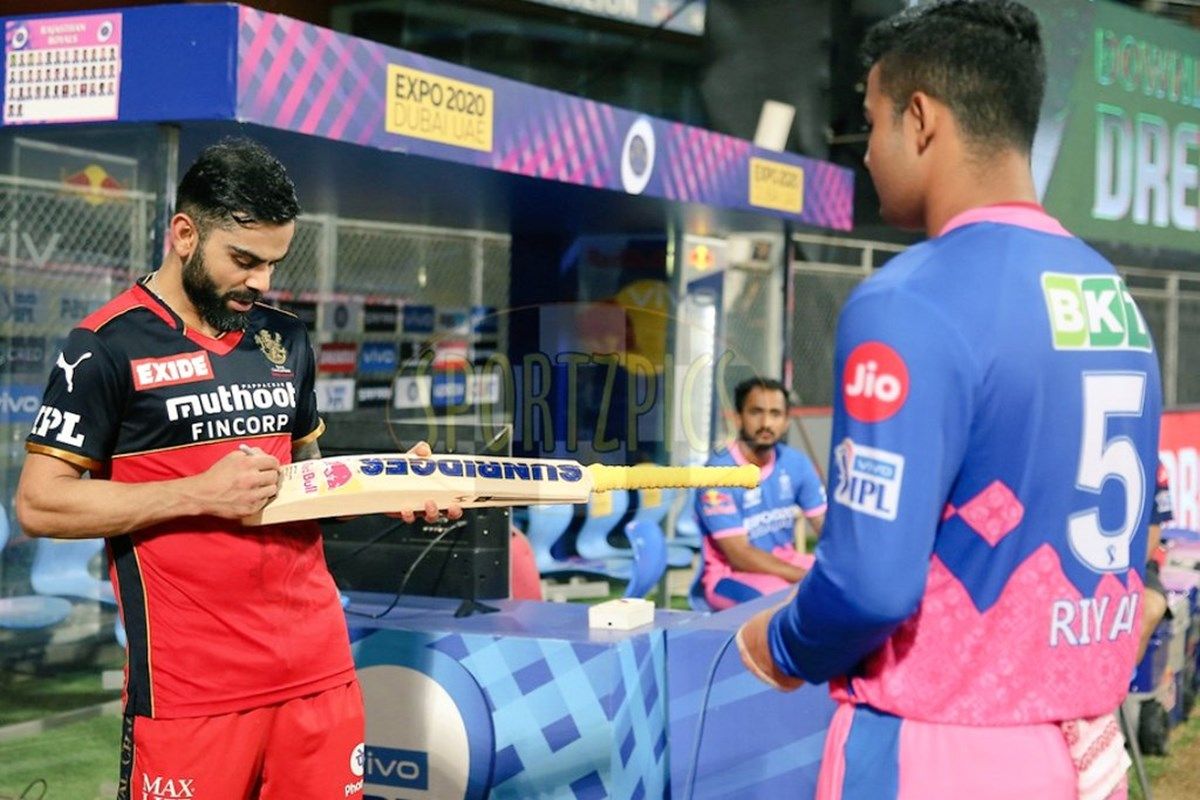 Without a doubt, Virat Kohli is arguably the best batsman in the world currently. Kohli (72* off 47 balls) on Thursday not only won hearts with the bat but also showed why fans call him the king after the match. After the match, Kohli’s Dhoni-esque gesture towards Riyal Parag has gone viral. Like fans usually see CSK skipper MS Dhoni passing tips or signing bats of young players of the opposition, Kohli did something similar when Riyan asked him for an autograph on his bat.

Here is the picture and how fans reacted:

Fan-boy moment for Riyan Parag as he gets sign of Virat Kohli on his bat. Good to see this pic.twitter.com/xRlj138wF5

Riyan Parag taking the sign of his idol Virat Kohli on his bat in the Yesterday night. And Virat Kohli always Welcomes youngster with Open arms to talk to him. It feels Great to see this. pic.twitter.com/glvAZGSLOR

Parag is a promising cricketer who has contributed well for the Royals over the last two seasons.

Meanwhile, RCB won the match by 10 wickets as Devdutt Padikkal brought up his maiden ton and the fastest by an uncapped player. He looked in ominous form as he played some exotic shots and gave a glimpse of his good form.

After reaching his 40th fifty in IPL, Kohli came up with a ‘baby celebration’ which won the internet as well. During his brilliant knock, Kohli became the first player to score 6000 runs in IPL history.

After four wins in four games and a top spot in the points table, Kohli urged RCB not to get complacent.

“I would just tell the fans not to get overexcited, we are being professional, we understand the momentum can go away from us quickly. One step at a time, not getting overexcited,” Kohli said at the post-match presentation. 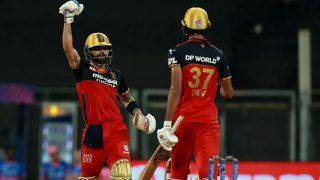 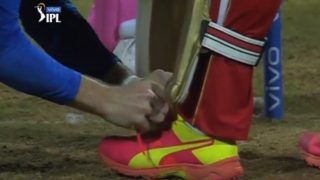